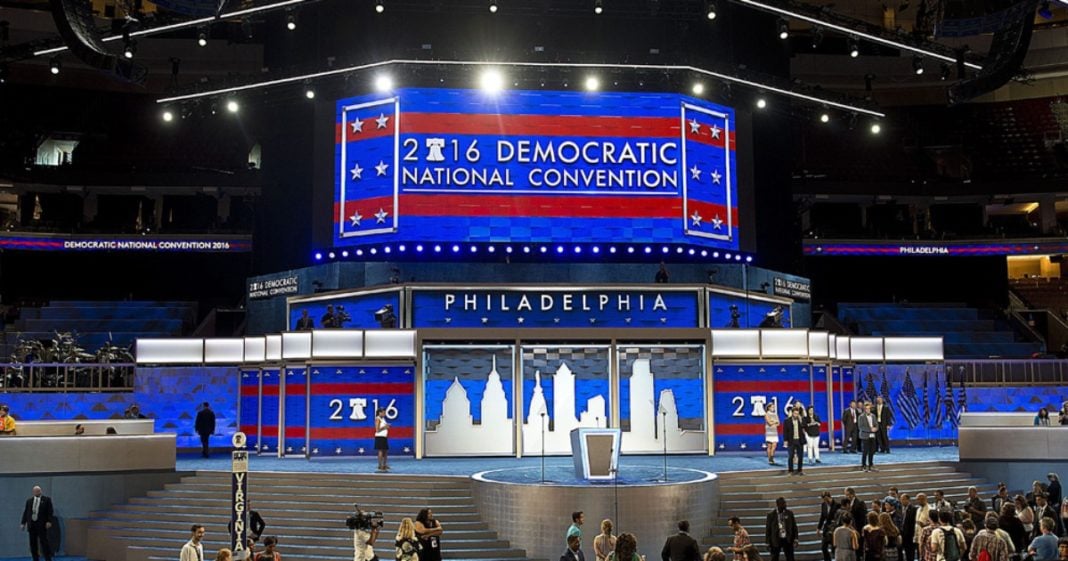 While the mechanics of the Democratic National Committee work themselves out at the national level, state level Democrats are calling on the party structure to begin investing in down-ballot officials and races in order to prevent what happened in 2016 from happening again.

As the party struggles to regain the trust of its constituents and choose a new national chair, state-level Democrats are demanding that the DNC invest more heavily in races at the state level.

In 2016, many hopeful Democrats were left out to dry with little funding or support from the national party’s machine. Progressive candidates like Zephyr Teachout and Tim Canova were abandoned from the start, while others said that they felt used by the Clinton campaign.

Throughout the election, Clinton held joint campaign fundraising events with Senate and House candidates, but the lion share of the money raised went to the Clinton campaign, leaving little for the less funded candidates.

Though much of the blame is being placed on former DNC chair Debbie Wasserman Schultz, others cannot help but note the major losses experienced in the Democratic party in Obama’s two terms as the party lost more than 1,000 seats at the state and national level.

Those are seats that are becoming increasingly difficult to make up, and unless the party begins to heavily invest in getting Democrats out to vote in the midterm and funding all Democrats down the ballot, Republicans will continue to maintain their massive majority.

A lack of funding from the national branch has had a crippling effect on state offices, making it hard to recruit and train candidates as well as failing to pay state staff members to help run the state-level parties.

When Wasserman Schultz took over as chair from Howard Dean, funding to state officers cut off almost immediately as the party abandoned the 50-state strategy. From then on, offices all over the state had to rely mostly upon volunteer staffers.

If Democrats do not step up and fund state-level Democrats in all states, they may find themselves suffering from the same lack of legitimacy as the Green party. Why would a left-leaning Republican or Moderate cast a vote for a Democratic presidential candidate if they have no local experience with how a Democrat governs?

It’s time for the DNC to open their eyes and see past Washington – and fast.