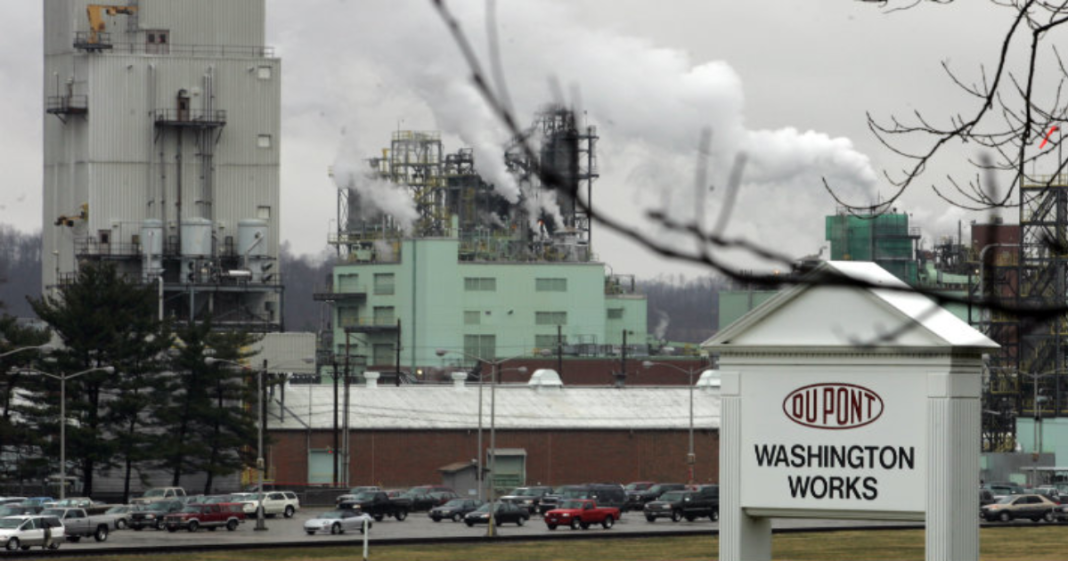 2016 has not been a good year for chemical giant Dupont – but it has been good to plaintiffs who have been holding the company liable for their illnesses. Just before the December holidays, a federal jury in Columbus, Ohio, awarded $2 million to Kenneth Vigneron, who contracted testicular cancer after years of exposure to C8, the chemical contained in teflon. However, when it comes to the Vigneron case, Dupont’s troubles may only be starting; the jury also found the defendant’s conduct to be malicious. This means that the jury may impose a stiff punitive fine on top of damages, once the second phase of the trial starts this week.

Speaking to the West Virginia Record, plaintiff’s counsel Harry Deitzler said, “DuPont’s conduct was egregious – dumping the chemical into community water sources with full knowledge that it would likely cause cancer and other diseases among the residents.” Deitzler describes Dupont’s conduct as “egregious,” and hopes that the three verdicts handed down against Dupont will “send a strong message.”

The defendant has long claimed that it had no knowledge of C8’s toxicity, despite the publication of numerous studies demonstrating the health dangers of exposure to the chemical. In 2011, an independent science panel published its own report on C8’s links to cancer, colitis, high cholesterol, hypertension, and thyroid disease. Nonetheless, Dupont’s corporate successor, Chemours, continues to claim on its website that “DuPont never believed that the extremely low levels of C-8 that reached the community would cause any harm.”

With approximately 3,500 lawsuits pending, Dupont has been under some pressure to reach a settlement. The company’s liability could go as high as $1 billion, according to some legal experts. Unfortunately, that won’t hurt Dupont – much. However, it could spell disaster for Chemours. When Dupont spun off Chemours into its own company, there was a clause in the separation agreement requiring the latter to indemnify the parent company for all liability. However, unlike Dupont, Chemours is a relatively small company, with only 1100 employees. A spokesperson for Chemours says “These are DuPont liabilities…it would be DuPont’s responsibility to pay any settlement or judgement in these cases.” This means that the current litigation against Dupont may lead to additional litigation between it and Chemours.

Of course, this could take years – or possibly decades. Under the terms of the separation agreement, Dupont must pay out damages to all plaintiffs before going after compensation from its offspring company. With 3500 lawsuits waiting to be heard, assuming the court is able to hear forty cases a year, resolution of the cases wouldn’t be finished until 2107. While corporate “people” are virtually immortal, it is highly unlikely that Dupont will wait for nine decades before going after Chemours. If they do, it could ruin the smaller company, since its total capitalization is only $1.24 billion – which is not much more than the amount of Dupont’s estimated liability. Chemours is already experiencing problems tied to low demand for its flagship product, titanium oxide. It has laid off 400 workers and will be shutting down three more facilities in the coming year.

But that’s their problem, not those of the plaintiffs their product injured. In the meantime, if the three opening salvos in this ongoing legal battles are any indication, Dupont is going to pay – big time.

And so it should.