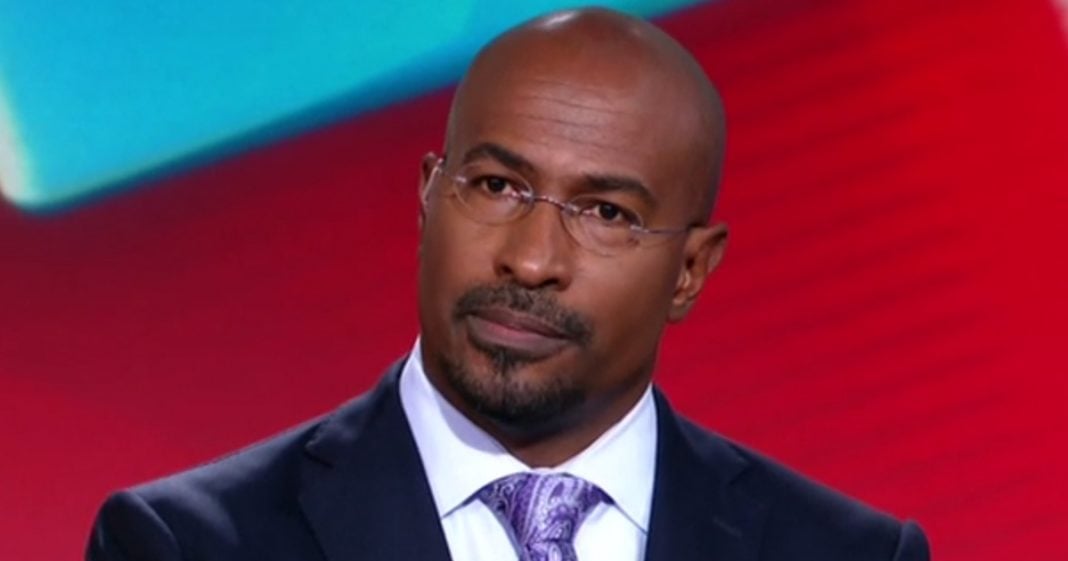 For anyone looking for a more hopeful view of the Democratic party in 2017, there is dear Van Jones whose political commentary has recently turned into something a bit more progressive since the election ended.

Reflecting on the year that has passed and the year ahead, Jones gave a hopeful view of the Democractic party, saying that he believes the era of Democratic moderatism is over, and in its place will rise the progressive wing of the party.

Though Jones may place a bit too much emphasis on the Clinton family and not enough on the establishment-maintaining framework like Pelosi and others, his prediction for the future of the party is too good to ignore.

Truly, despite what Jones says, the fate of the party is far from being settled. Even now as we fight to decide who will chair the DNC, the powers of establishment versus progressivism are hard at work. Though the answer may seem obvious, there truly is no telling who will wind up victorious.

Clearly, the support for progressive politics is there. And those who prefer a more moderate party will likely not be joining with Republicans any time soon.

So truly, what does the party have to lose? The only ones who will be losing anything is the powers-that-be who currently control the party. If we can wrest our liberal party from their hands, we will have a real shot at effectively and intelligently opposing Donald Trump for the next few years.