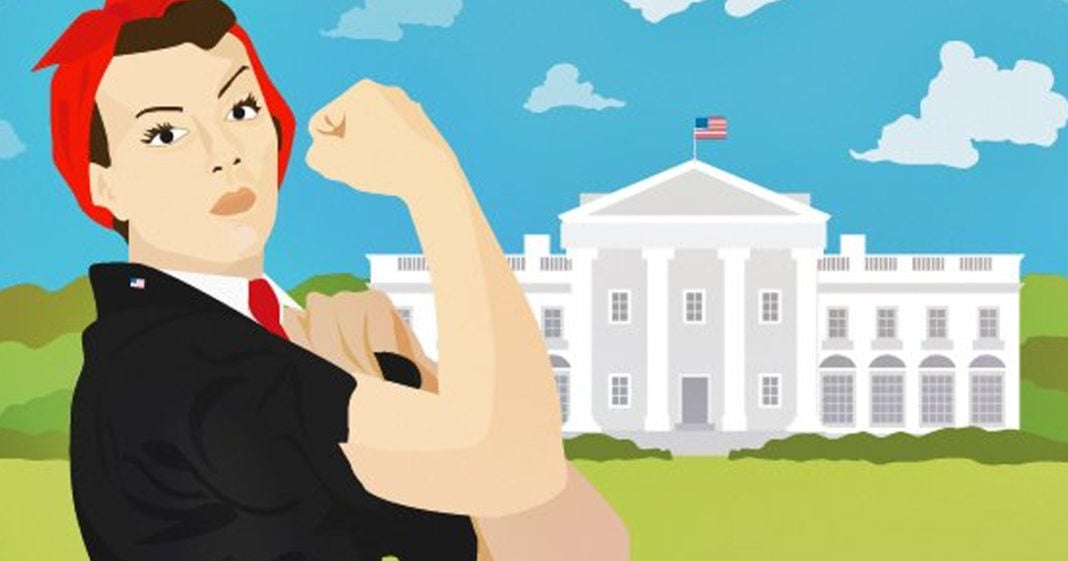 When the world learned that Donald Trump was to be America’s next president, we had two choices: give up, or fight back.

Fortunately, it appears that those on the progressive side of American politics have chosen to fight back and the result is that more women – and women of color – are now entering the political world and preparing to run for office in opposition to Trump and his policies.

In an article for The Guardian, many political organizations all over the U.S. have reported that they have seen a massive surge in political interest from women.

“VoteRunLead (VRL), an organization that trains future female politicians, normally receives between 30 and 80 applicants for each of its regular webinars.

‘In a 48-hour period after the election, we had 1,100 women sign up for our next webinar and we had to close it and start a wait list,’ said Erin Vilardi, executive director of VoteRunLead.

‘Most women said they woke up on November 9 and realized they could no longer just spectate or click on online petitions, they wanted to know how to run for office, whether it’s the school board, the city council, state or national representation,’ she added.

For many, Trump’s election was not just a discouraging reality check, but was the push they needed to go from standing on the sidelines to joining the fight for women’s rights and progressive politics.

Interestingly enough, Trump’s lack of credentials also inspired some women to put their hat in the ring. While that no doubt also applies to unqualified men, to some degree, Trump appears to have leveled the political playing field.

We may not see a shift of women representation in politics overnight, but it is clear that for many, the barrier has been broken and their eyes have been opened.