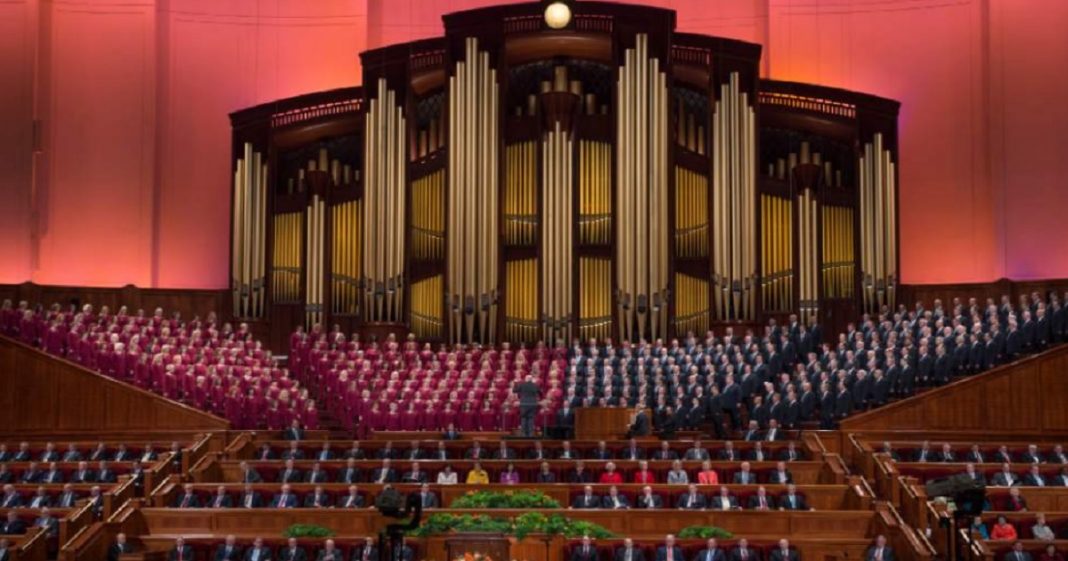 Though Trump’s failed version of religion and piety managed to fool many evangelicals this election season, one religious group that were not convinced were the Mormons of America.

Led by failed presidential candidate Mitt Romney, members of the Mormon faith seemed uniquely united against Trump during the election, and it appears that has not changed now that he is set to be President.

Many Mormons have begun petitioning the Mormon Tabernacle, the faith’s largest choir, to be removed from the presidential inauguration’s roster.

Randall Thacker, a Mormon, began the petition when he heard that the choir would be performing, saying that he knew he was not the only one who hated to hear the news.

“I love the Mormon Tabernacle Choir. The thought of this choir and Mormonism being forever associated with a man who disparages minorities, brags about his sexual control of women, encourages intolerance and traffics in hate speech and bullying, was unacceptable.“

One member of the Tabernacle has already resigned her position in order to skip the event, saying,

“I only know I could never ‘throw roses to Hitler.’ And I certainly could never sing for him.”

Only a certain number of the choir’s members will perform at the inauguration, and none will be forced to participate, says the Tabernacle leadership. Even still, for many, any participation is endorsement of the hateful man.

The petition to call a stop to the choir’s participation has gained steam quickly, and thousands of Mormons have let their voices be heard. So far, more than 19,000 have signed, with a goal of 25,000.