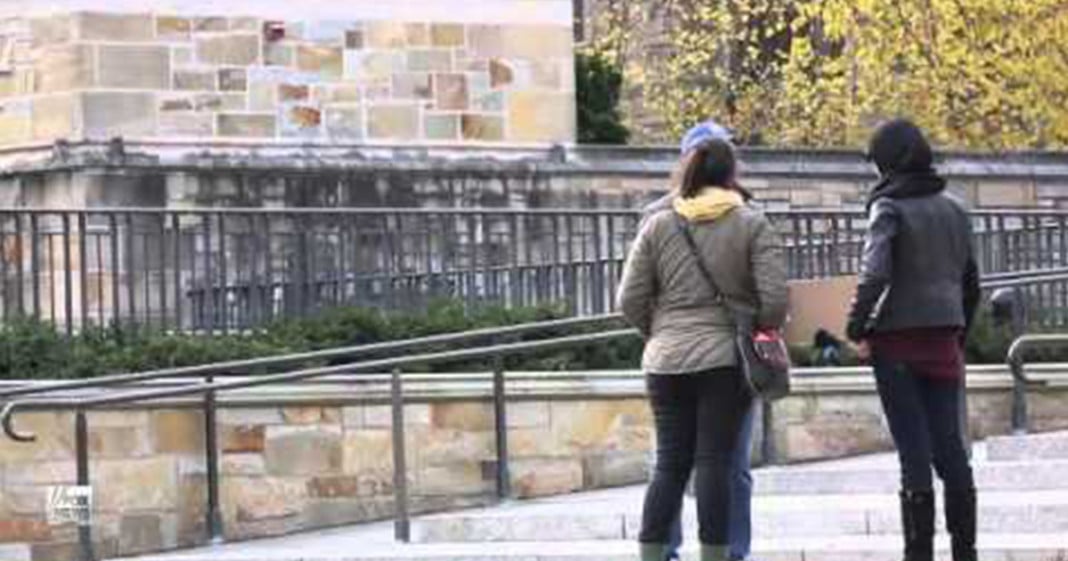 Now that Donald Trump is headed to the White House, many in the Republican party are licking their chops and greedily rubbing their hands together in anticipation of the rise of the “good ol’ boys” system once again.

Fitting in neatly with his regressive promise to “Make America Great Again,” GOP-ers are pushing hard for to Trump to walk back all progress U.S. colleges have made by revoking programs focused on preventing and prosecuting rape on college campuses.

This is the legislation that Mark Meadows (R-NC), the incoming House Freedom Caucus chairman, would like to see Trump eliminate. Meadows argues that the guidelines deny accused rapists of due process.

In 2011, The Office for Civil Rights directed universities to extended the 1972 guidelines prohibiting schools from discrimination on the basis of sex to cover sexual harassment and sexual violence. This led to greater accountability when it came to rapes on campus and began a major push around educating individuals to prevent rape and know what is and isn’t sexual assault.

As a result, people are now more informed than ever about how they can practice safe, consensual sex and the culture is slowly changing to no longer blame victims of sexual assault and rape for their own tragedy.

But of course that is too much for GOP-ers nationwide. For many who already feel like college campuses are too radical and liberal, the idea that colleges would teach about consent and actually make it harder for white men to rape is just preposterous. After all, what about those rampant false accusations they hear about from Fox News constantly?

Republicans and Men’s Rights Activists continue to spew the false narrative that most of the rape stories you hear come from girls who simply “regret” a wild night, or who are trying to ruin a star athlete’s future – those vixens!

But as we have learned from the Stanford Rapist and many like him, the fact is that we need more rape protections and educations – not less!