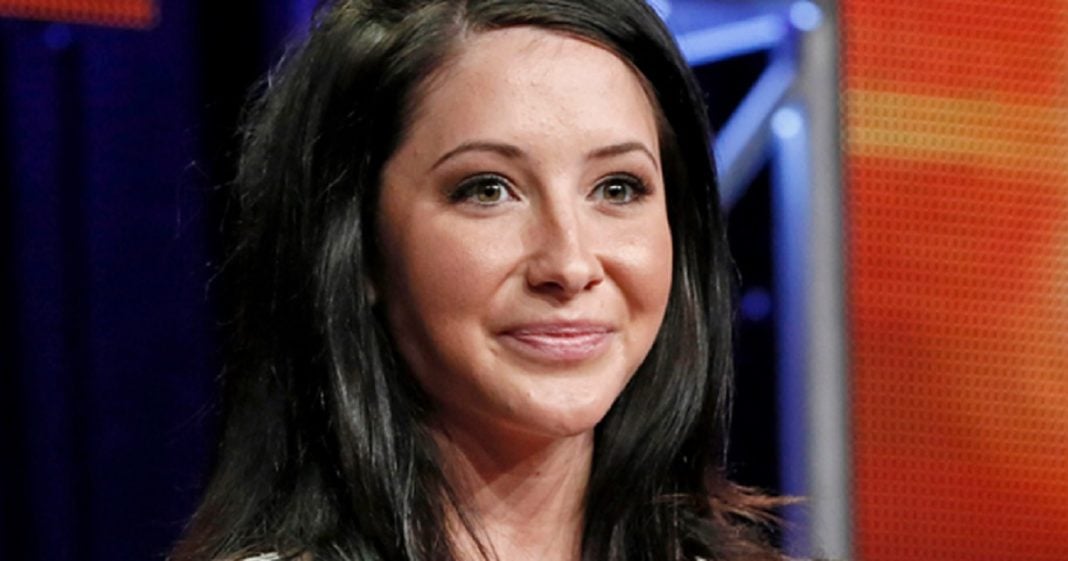 Though there are clearly so many more important things going on in the world, Sarah Palin’s kid Bristol Palin is focusing her energy on the complete injustice surrounding celebrities’ refusal to attend Donald Trump’s Inauguration.

Looking past the total failure that Trump has already proved himself to be, Palin, who has already made a living off of having her own useless opinions (like mother like daughter), spoke out on the all-important celebrity subject on her own personal blog.

“If Donald Trump were still just a regular old billionaire and threw a party at Trump Tower in New York City, celebrities would be lined up out the door, and the most famous artists would be pining for a chance to perform. But because he will be inaugurated as the next Republican president in January, these same mega-celebrities, who would normally drool over an invitation to sing for the president, want no part of it.

Trump’s inauguration team sought out some of the world’s greatest musicians, but nearly all of them have refused for fear of backlash or to stand against him politically.

Isn’t it amazing how “not cool” it is to be conservative in the public eye? Either Hollywood is that far off – or we have so many sissies we have in the spot light too scared to stand for what they believe in!”

Palin clearly doesn’t “get” how dangerous Trump is now, nor does she understand the difference between a dumpy, thin-skinned man who is NOT president, and the same man becoming leader of the free world. One may seem harmless, while the other can (and will) literally change the entire world as we know it.

This isn’t a question of conservatism versus liberal Hollywood. At this point, most of us would take a real Republican with glee over Trump.

But Palin and her ilk have never been good at distinguishing the legitimate conservative movement from their own hate-filled, tea-party drivel.