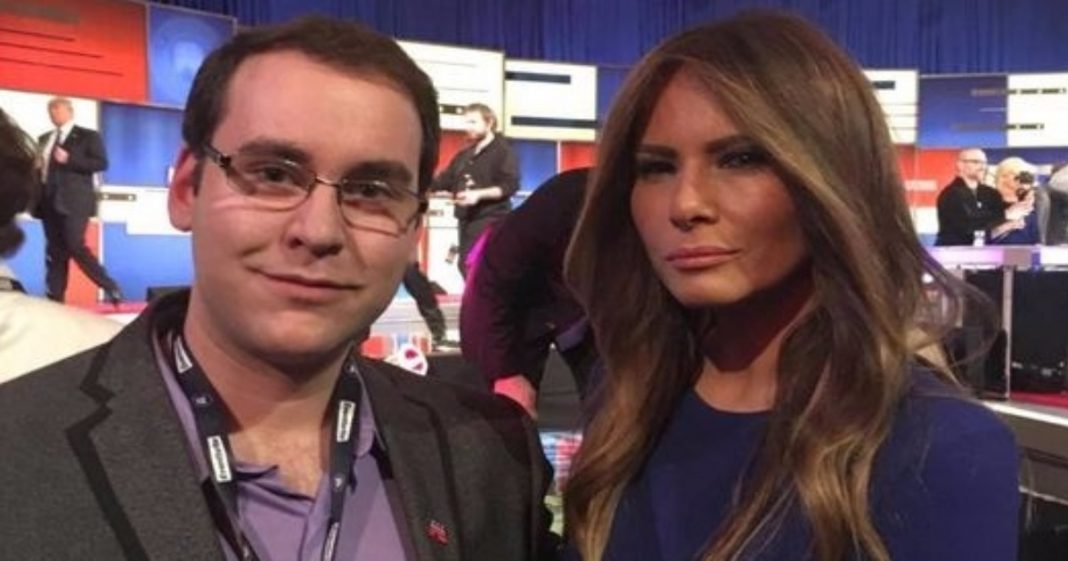 Every now and then, the U.S. is faced with a GOP nut so extreme that they attempt to prove how flawed the election system is and wind up arrested for the very thing they tried to rail against.

In a case of justice come lately, a political blogger from Western Michigan has been sentenced to 30 days in county jail, 18 months probation, community service, and fines and legal fees for attempting election fraud committed in 2012.

Republican “activist” Brandon Hall was arrested after it was discovered that he forged signatures on a candidate petition in 2012. Hall used different colored pens and wrote with both hands to try and disguise his handwriting, concluded the Supreme Court ruling.

According to Detroit News:

“A jury unanimously convicted Hall last month following a years-long legal battle he took all the way to the Michigan Supreme Court. Hall faced up to five years in prison for falsifying signatures on 2012 nominating petitions for Ottawa County judicial candidate Chris Houghtaling.”

The case was originally considering felony forgery, a more apt charge, but Hall and his attorney argued that a more recent and specific misdemeanor charge was more appropriate. After several years and several hefty payments to his lawfirm, Hall’s case made it all the way to the Supreme Court where his previous 5-year sentence was reduced to just 30 days.

Isn’t it interesting that it is always Republicans who get caught in these schemes, despite trying to make voting more and more difficult under the guise of election fraud protections?

And by the way, Hall’s case is only further proof that the system does in fact work. Hall committed the crime, got caught, and has been sentenced. Democracy and justice served -sorta.

Much to Hall’s chagrin, the big-time fan of Trump will likely be in jail during Trump’s inauguration. Poor guy!