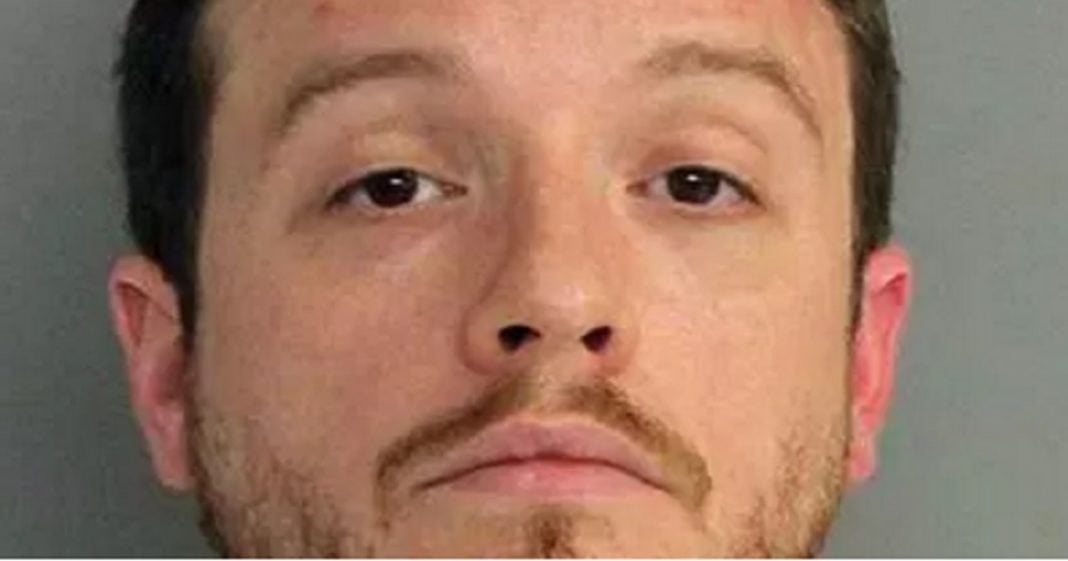 A state representative for South Carolina was apprehended on Tuesday after he violently assaulted his wife in front of her children and pointed a gun at her before threatening to kill himself.

State Rep. Chris Corley was arrested on Tuesday and charged with first-degree criminal domestic violence, a felony, over a domestic dispute turned violent when he beat his wife who had accused him of cheating.

According to the incident report, during the time of the attack, Corley’s two young children, ages 2 and 8, were in the home.

Corley reportedly punched his wife of twelve years in the face until she bled and assaulted her until her children began screaming in their home in Aiken County. She told police that the only thing that stopped him from murdering her were his children’s presence.

The legislator for Aiken county told police that he was forced to react violently after he was accused of cheating. Corley said that his wife attempted to strike him with a closed fist, prompting his violent outburst.

Because of the violent nature of his crimes, Corley may be removed from his position as lawmaker for the county of Aiken.