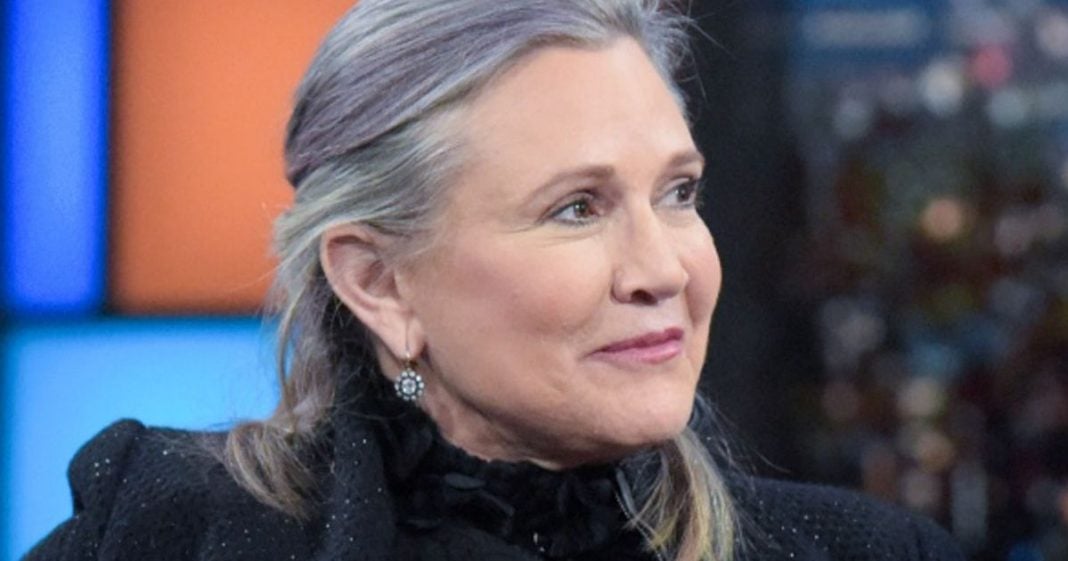 After suffering a major heart attack over the holiday weekend, the family of Star Wars actress Carrie Fisher confirmed on Tuesday morning that she had passed away.

In a statement issued on Tuesday, the family of Fisher said that she had died at 8:55 am, local time.

“It is with a very deep sadness that Billie Lourd confirms that her beloved mother Carrie Fisher passed away at 8:55 this morning.”

Many who loved Fisher and her iconic character from Star Wars had hoped she would pull through after her heart attack event last week. Over the weekend, Fisher’s daughter Lourd said that her mother was in stable condition and many hoped this would mean she might survive.

“Fisher was flying from London to Los Angeles on Friday, Dec. 23, when she went into cardiac arrest. Paramedics removed her from the flight and rushed her to a nearby hospital, where she was treated for a heart attack. She later died in the hospital.”

Fisher was best known for her portrayal of Star Wars‘ Princess Leia Organa, a role which will immortalize her forever.