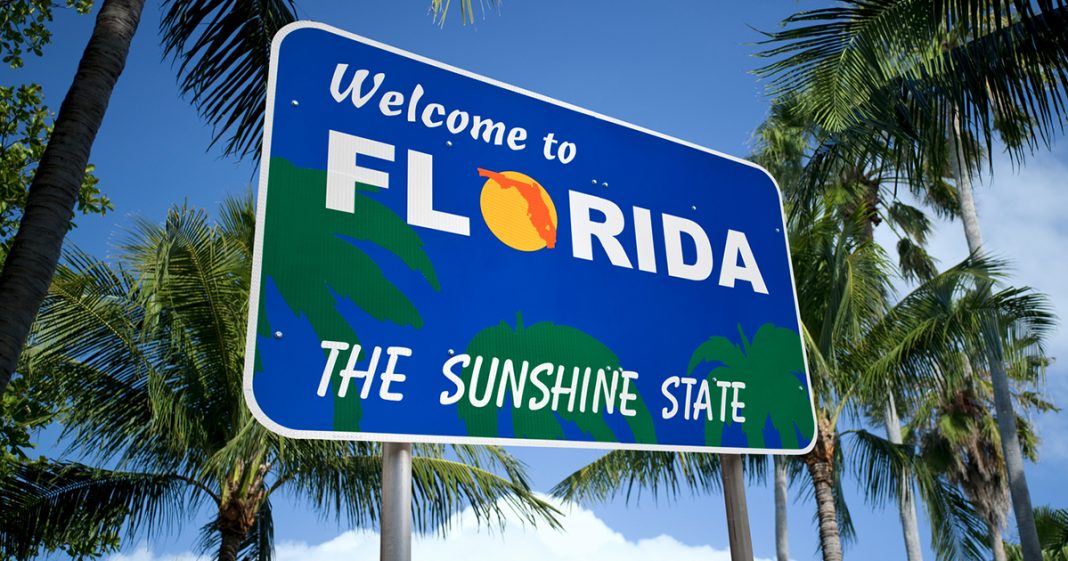 It has been just over a decade since the state of Florida enacted the “Stand Your Ground” law which allows individuals to defend themselves – with near immunity – as long as they feel they face great bodily harm.

The law, intended to allow individuals to protect themselves, has had a detrimental effect, with gun-caused deaths in the state up by more than 30 percent.

Those who followed the case of Trayvonn Martin are familiar with the negative effects of a law like Stand Your Ground which allowed murderer George Zimmerman to walk free after he killed a young teen after pursuing him in his parent’s neighborhood.

It is cases like Zimmerman’s which contributes to the 30 percent rise in gun homicides.

According to a study by the Journal of the American Medical Association, the monthly rate of homicides by firearm has increased a whopping 31.6 percent since 2005 when the law was enacted. Over a decade, that number adds up.

Florida was the first state to pass such a law, and by all accounts, it should be considered a colossal failure.

Republicans who would defend the law say that the most recent study does not take into account all of the crimes that the law itself stops – though that seems unlikely. On their side is the statistic that crime in Florida has been steadily dropping since the law was implemented, but that was likely caused by a longer term trend which began more than a decade before “Stand Your Ground” became law.

The aggressive gun violence law continues to shelter criminals like Zimmerman at the expense of far more gun homicides per year. To Republicans, that represents a resounding success.