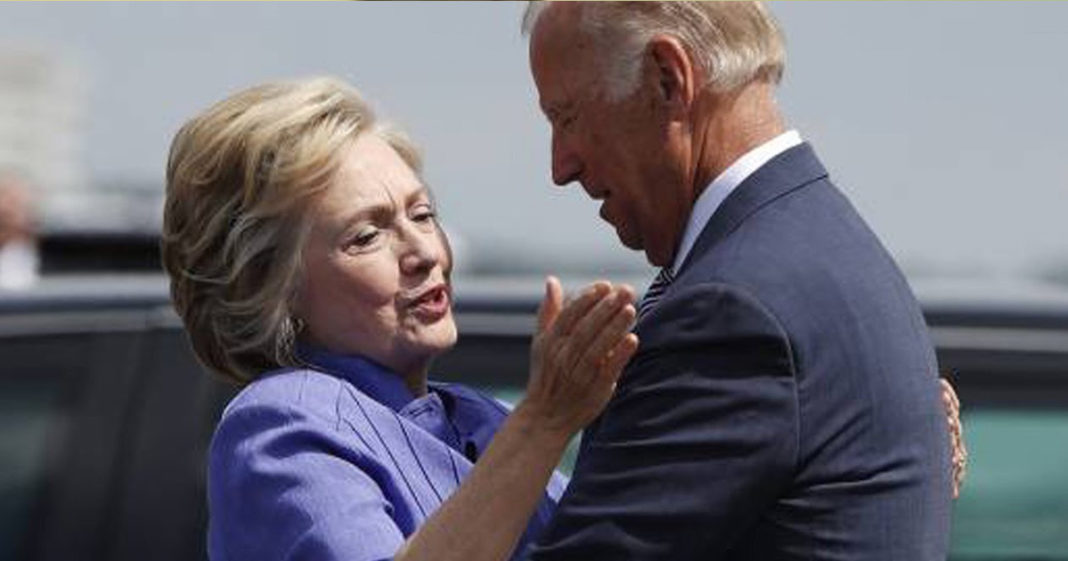 Contrary to the popular perception of Hillary Clinton as a power-obsessed perma-politician, Vice President Joe Biden shared his personal opinion of Clinton on Thursday and said that he believes she wasn’t really keen on running for president at all.

Speaking to the Los Angeles Times, Biden said that one of the major roadblocks in Clinton’s campaign was a lack of motive and inspiration.

“I don’t think she ever really figured it out. And by the way, I think it was really hard for her to decide to run.”

The Vice President said that he believed Clinton felt pressure from her gender, knowing that she was so close to the presidency and shattering the infamous glass wall.

“She thought she had no choice but to run. That, as the first woman who had an opportunity to win the presidency, I think it was a real burden on her.”

Of course, Biden’s perception of Clinton is just that – his perception – and by all accounts, Clinton did an awful lot of work for us all to believe that she wasn’t really feeling it.

And yet, it is not impossible to see this lack of direction as the source of a lot of Clinton’s problems in the 2016 election. Repeatedly, Clinton was accused of being inauthentic and fake, a charge that was often gender-based.

Nevertheless, this postmortem from the charismatic Vice President gives us something else to ponder as we head toward the end of this historic and horrific year.