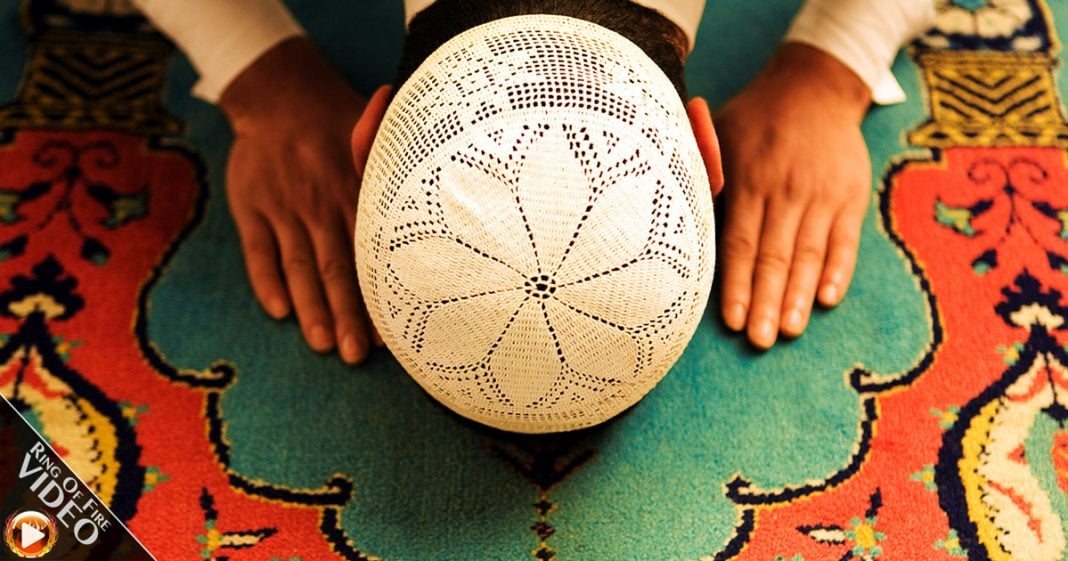 The hate train that Donald Trump got rolling has apparently made it into mainstream Republican Land, as a Louisiana Republican is now calling for all Muslim-owned businesses to be shut down, and to shut down any business that employs Muslims. The Ring of Fire’s Farron Cousins discusses this.

There’s a man by the name of Michael Lowrie in the state of Louisiana who happens to be running for a seat in the Louisiana House of Representatives. What separates Mike Lowrie from most rational thinking human beings in the United States is that Lowrie believes that Muslims are attacking America every single day, not necessarily with guns or bombs, but with their ideals, with their anti-Christian beliefs.

As such, Lowrie this past weekend has told us that we, as people, especially him, this is what he’s going to do, he’s going to boycott all Muslim-owned businesses. He’s going to boycott all businesses that even employ Muslims. Essentially, if you have a Muslim on your payroll, if you have a Muslim on your board of directors, this guy, Mike Duke Lowrie, totally not going to shop there, he’s going to go somewhere else, because Muslims, according to Lowrie, are responsible for the degradation of America and, of course, they’re terrorists.

I have decided that I am going to follow Mike Lowrie’s example. Not against Muslims, no. I’m going to go after the real threat. If there is any business in this United States that is owned by a white man, I’m not going to shop there. I’m going to boycott you. If you happen to employ white men, we should boycott you. Why? Well, let’s just take a look at what happens in the United States.

When you factor in mass shootings, homicides, spousal abuse, child abuse, cannibalism in the United States, the majority of those things are perpetrated by white men. Who’s the real terrorist here? It’s certainly not the Muslims. It’s actually people like Mike Lowry who commit more crimes, who are responsible for the deaths of more American citizens.

Yeah, maybe we should follow Lowrie’s example and start boycotting anywhere with the white Christian right-wing man in charge. Chick-Fil-A. Papa John’s, Domino’s Pizza, right-wing evangelical white men. Just throwing that out there, Mike, because you know what? When you look at the numbers, when you look at crime statistics, it’s not Muslims that we need to be worried about, it’s white right-wing republicans like yourself that we actually should be pretty afraid of.