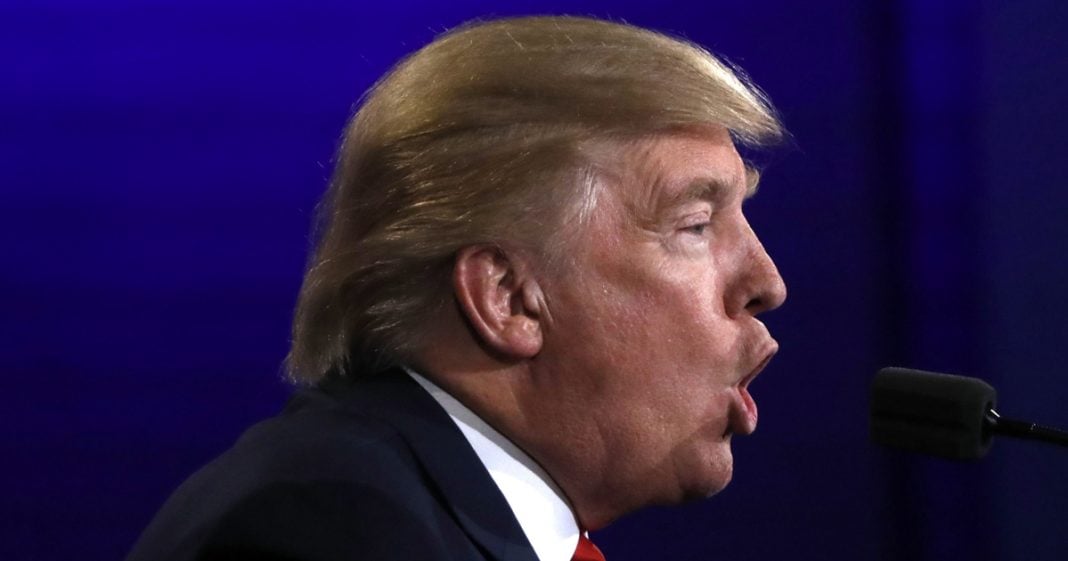 It appears we have finally reached the perfect conclusion of 2016: after a year of horror and absurdity, “Morning Joe” crew sit in pajamas before a roaring fire two days before Christmas and report for the first time that Donald Trump is eager to engage in an Arms Race with the rest of the globe’s super powers.

Any other year in any other time, this statement would have been reported with the utmost gravity, but it is only fitting that long-time Trump fans Joe Scarborough and Mika Brzezinski  should toss the words out like one tosses out a casual ‘happy holidays!’

“Morning Joe” said that they had spoken with Donald Trump concerning nuclear arms after the President-elect tweeted about the issue during one of his customary TMI posts.

As usual, Trump’s team worked to quickly walk back his statement, saying that Trump would never enter into an arms race and is merely saber rattling to keep other nation’s in line.

Despite this, Trump’s comments to “Morning Joe” flew in the face of those more rational statements when he declared that he is indeed interested in an arm’s race – and one that the U.S. would win.

No one needs to be told how serious these statements by Trump are, and yet the utter train-wreck that is 2016 threatens to diminish even this horrendous declaration from our soon-to-be president. We fear for what the next four years will bring, and worry that our fears will be confirmed far too soon.

BREAKING: Trump to #morningjoe on the nukes tweet: ‘Let it be an arms race’ https://t.co/X9FMNtgKPK