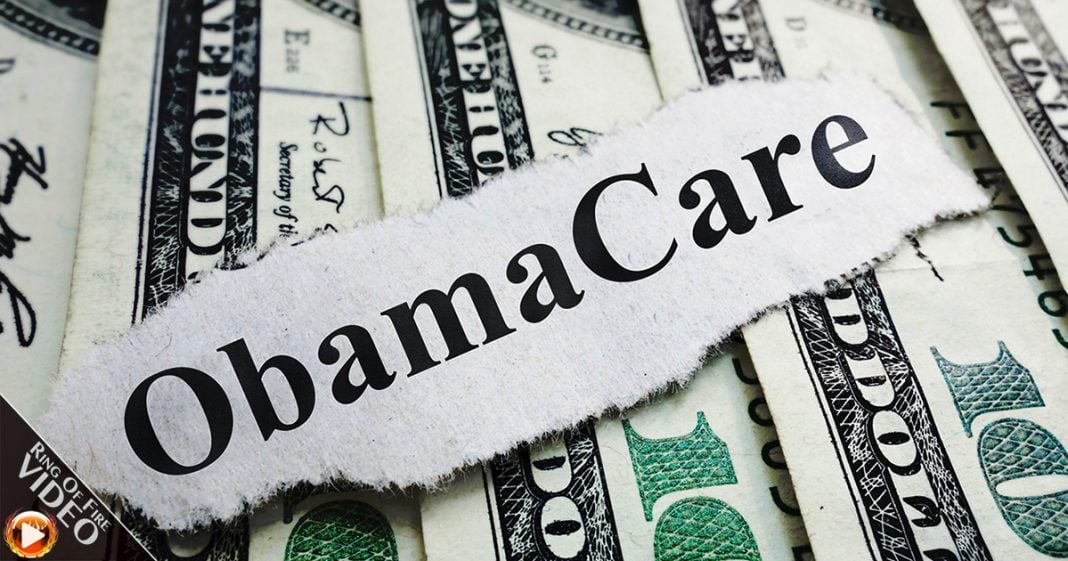 Republicans have never been completely honest, or even clear, about their desire to repeal the Affordable Care Act, but a new study by the non-partisan Tax Policy Center reveals that repealing the law will result in massive tax cuts for the wealthiest Americans. The Ring of Fire’s Farron Cousins discusses this.

The question always has been, why in God’s name do Republicans want to repeal this? Is it because it’s a democratic accomplishment? That probably plays a huge role. Recently, the Associated Press spelled out exactly why Republicans want to repeal the Affordable Care Act. They finally, for the first time in seven years, were able to identify the specific thing that is pissing the Republican party off. Here it is. If they are successful in repealing Obama Care, do you know what that’s going to do? It’s going to give a $200,000 a year tax break to people making over $3.7 million dollars a year. That’s what it’s been about from the beginning. Because, that’s how Obama Care is partially funded. From taxing Americans who make $3.7 million dollars a year or more. There’s your answer. That’s why Republicans want to take away the health insurance of 20 million American citizens, to give the wealthy elite a $200,000 a year tax break.

What the hell? People need to be outraged. This article from the Associated Press needs to be handed out to every single American in this country. Because, finally we have an answer, we know why they want to repeal it. It’s not because of big government overreach. It’s not because it violates states rights. It’s not because it takes away people’s ability to choose, or it harms capitalism. All of which are excuses the Republican party has used in the past. It is because Obama Care taxes the wealthy. That’s why they hate it. That’s why they want to repeal it and that’s who they work for. I will say it until the day I die. The Republican party does not give a damn about American citizens unless they’re in that millionaire/billionaire class. If you’re not in the top 1%, the Republican part won’t do a damn thing to help you. Never have, never will.

They want to give your health insurance, in the form of a check, to millionaires. That is what they want to do. That’s why they hate Obama Care. Ostensibly, that’s why they hate you. Because, you’re taking a couple hundred thousand dollars a year out of the mouths of people like Donald Trump, of people like their colleagues in Washington D.C., who the majority of are already millionaires. You’re taking their money away. This is crap. The Republican party has to go. Because, the only thing they care about is giving more money to people who do not need more money.