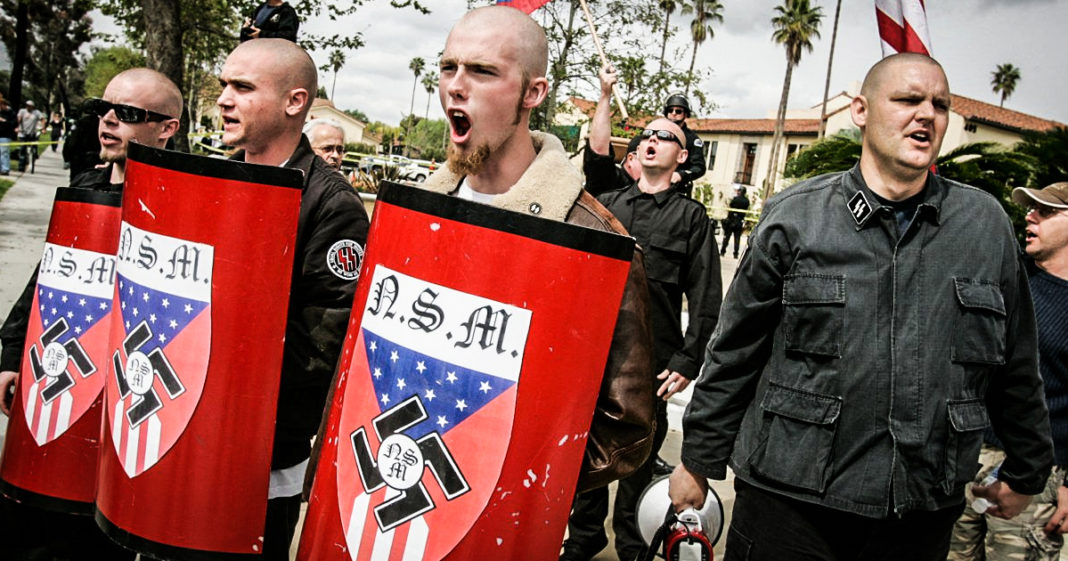 It’s bad enough that the United States extends a tax-free status to every mega church around the nation that pays its pastors millions each year, but now the U.S. tax code has allowed multiple white nationalist groups to be granted the tax-free status, allowing them to rake in millions untaxed.

The National Policy Institute, New Century Foundation, Charles Martel Society and the VDare Foundation are all white nationalist organizations that host events and raise cash for their white supremacist cause. They offer a sanitized version of the white power movement, helping to bring in less fringe members before indoctrinating them.

For their efforts, they have been given the rare treat of not paying a dime of taxes on the racially-tainted cash they rake in.

In fact, these four white nationalist organizations have enjoyed 501(c)(3) nonprofit status for a decade, allowing them to build a respectable facade while spouting their white power rhetoric.

One would hope that the IRS is not making a political statement when it grants a tax free status to a proven non-profit, but the idea that a hate group could be deemed to fit in this category is appalling.

And yet, the IRS has a history of being able to say no to propaganda outlets, of which these groups most certainly are. Even as recently as 1994, a court upheld the government agency’s ability to deny tax-exempt status to the Nationalist Movement, another white power organization.

So why have they stopped weeding out the white nationalists now? Is it, as is so often becoming the case, fear of the backlash? Or is it a lack of concern that the IRS has with how much damage the status is doing to the nation at-large?

Either way, we know that they can say “no” but instead have been saying “yes” for a decade, and the result is a growing, robust white nationalist movement in the United States.