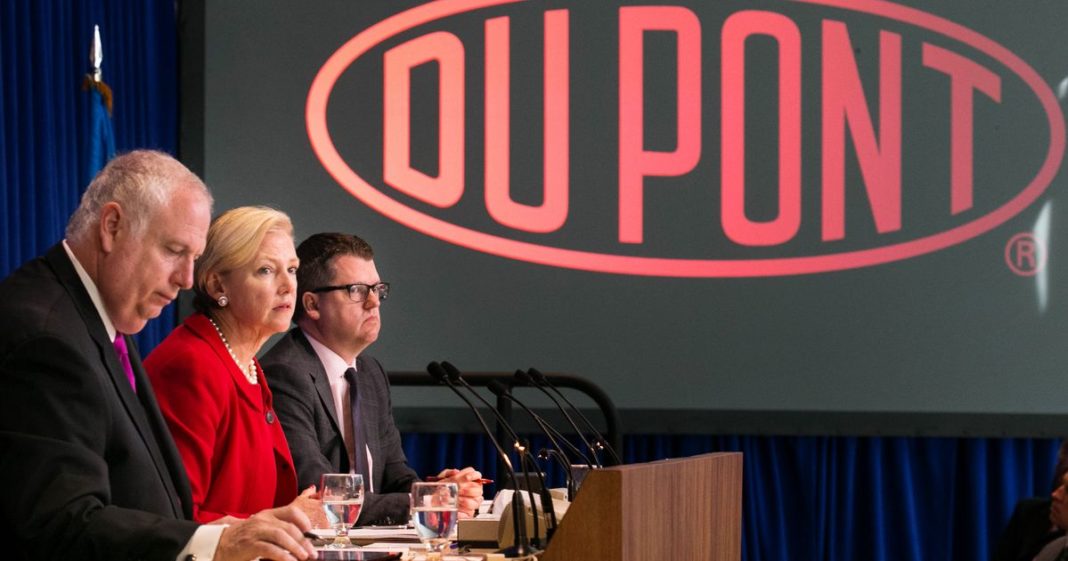 A verdict has been delivered in yet another case against corporate giant DuPont concerning their deliberate dumping of a toxic chemical into the Ohio river which resulted in the illness and death of many in the surrounding area.

On Wednesday morning, the Ohio court ruled that DuPont must pay out $2 million to an individual who claimed that his testicular cancer was caused by C8. Though $2 million seems small for the gigantic corporation, this case is just the third of thousands that DuPont will face.

Punitive damages will be decided in another hearing in 2017, and could increase the penalty by an additional few million.

This is the third case against DuPont concerning the toxic chemical C8 which the corporation dumped into local Ohio rivers. Three juries now have found that not only did DuPont dump the toxic chemical, causing cancer, but that they did so knowingly and with intent to hide the truth from the public.

In this most recent case, “actual malice,” was the term used by the jury to describe the actions by the corporation.

This case was one of 10 which had been scheduled by Ohio U.S. District Judge Edmund Sargus for the next year. Sargus made it clear that he would not be allowing DuPont to drag its heels any longer on the more than 1,000 cases against the corporation.

The difference between these cases is that DuPont has consistently refused to settle or merge the thousands of complaints into a mass tort suit, forcing sick and dying claimants to wait their term to battle it out and gather their owed damages.

Combined with the first two cases won against DuPont, the corporation has been forced to pay out 8.7 million to three plaintiffs.

Considering the overwhelming evidence in these cases, we can expect to see the thousands of other cases awaiting their day in court to go the same way. Bit by bit, DuPont will pay.