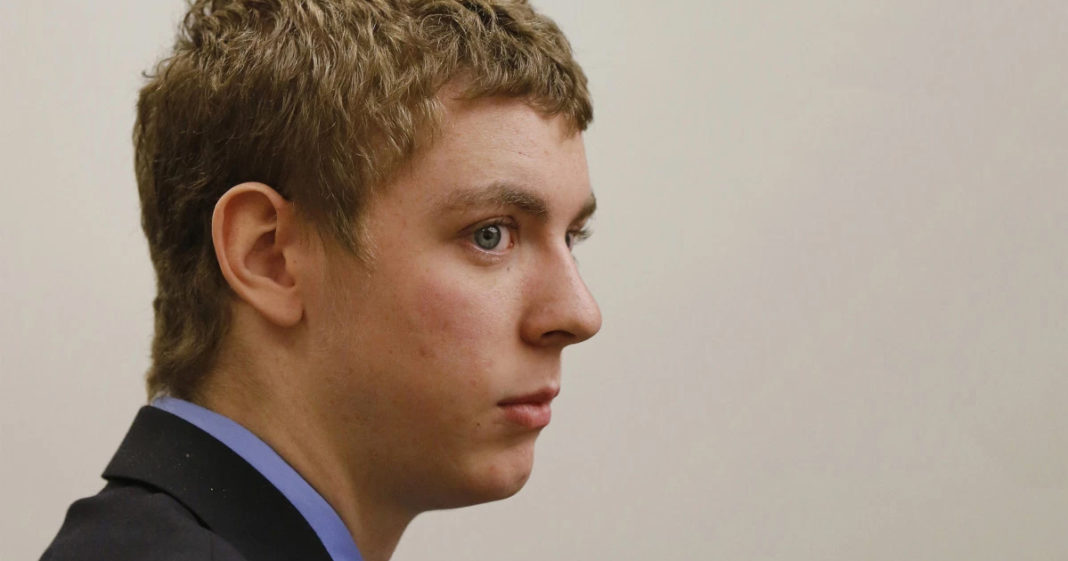 The judge who made headlines and thinkpieces nationwide when he gave a laughably light sentence to a rapist earlier this year has been cleared of any wrongdoing by an ethics committee.

Brock Turner’s case gained national attention when it was discovered that his status as an athlete as well as his privileged white male-ness were being used as a defense against a proper sentence.

Turner’s parents appealed to the judge, saying that he had suffered enough being charged. Not much attention was paid to the suffering that his victim had endured, and would continue to endure. Turner continued to deny wrongdoing despite overwhelming evidence – including eyewitnesses – and when it came time for sentencing, the national outcry was strong.

Many claimed that the judge showed preference toward Turner and exercised bias when handing down his light sentence. The California Commission on Judicial Performance received thousands of complaints from across the nation, spurring an investigation.

Despite these claims, the ethics committee found that there was not sufficient evidence to conclude that Persky violated his bench in the ruling on Turner.