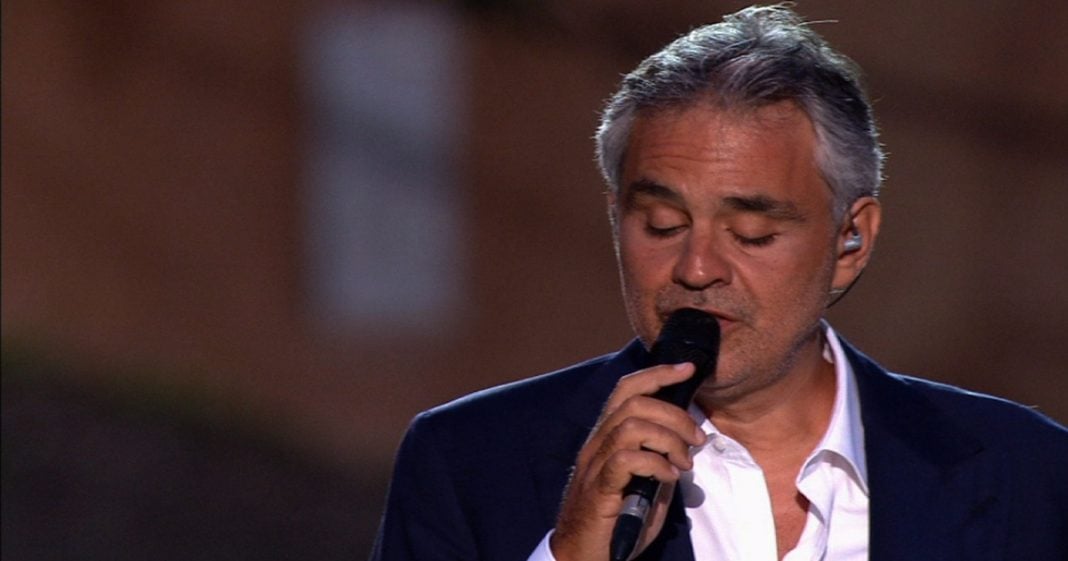 As “Saturday Night Live” parodied last weekend, the list of celebrities and performers who are going to be headed to the White House on inauguration night are few and far between.

Adding yet another name to the “no thanks,” category, Opera singer Andrea Bocelli will not be performing at Trump’s inauguration, despite earlier reports which indicated that he might.

According to sources at Page Six, Bocelli made it clear that he was uninterested in the gig after significant backlash from his fans indicated it might be best if he stay away.

“Bocelli said there was no way he’d take the gig . . . he was ‘getting too much heat’ and he said no,” a source told the outlet.

Things are getting pretty dry on the inauguration, and it’s so dire that the Trump team was forced to tap a reality tv star to sing the Star Spangled Banner. The honor will go to “America’s Got Talent” contestant, 16-year-old Jackie Evancho. Evancho appeared on the show when she was 10 years old, apparently the best that the Trump campaign could get.

For comparison, President Barack Obama had the renowned legend Aretha Franklin sing the national anthem at his 2009 inauguration. Then in 2013, Obama’s second inauguration was attended by pop icon Beyoncé, who also sang the anthem.

At this point, the Trump camp might as well book Ted Neugent to sing at the event while Rick Perry dances the cha cha.