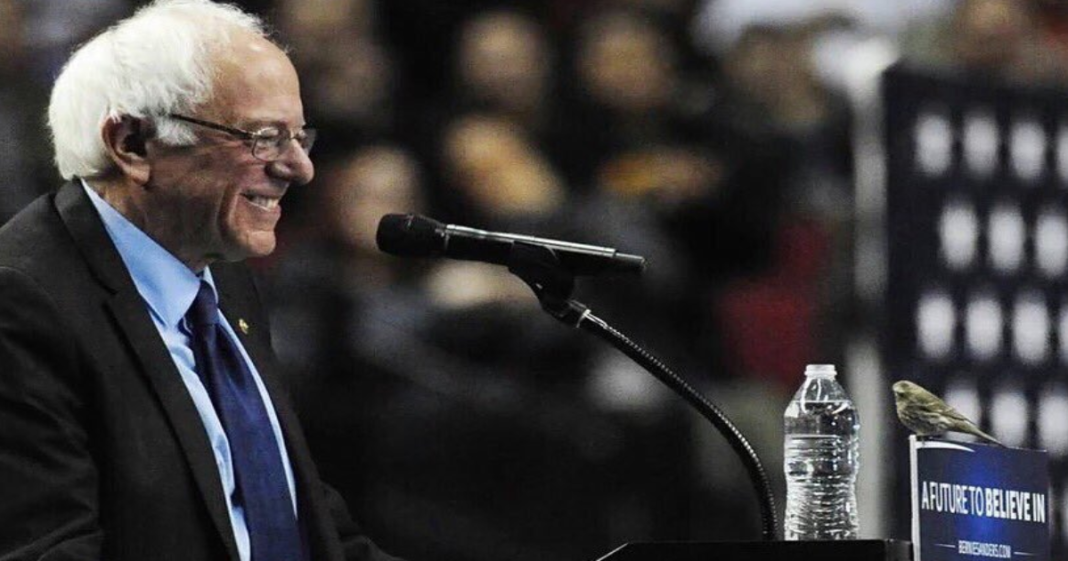 A Maine member of the electoral college has declared today that instead of casting his vote for Hillary Clinton as his state directs him to do, he will be casting a vote for Senator Bernie Sanders, the progressive candidate who dropped out of the race at the end of the Democratic primary.

Though most attention is focused on pushing Trump electors to vote “no confidence,” this elector says he is trying to represent the millions who backed Sanders, many of whom were disenfranchised by the outcome of the primary.

David Bright made his intentions known on a public Facebook post in which he said that he would only have voted for Clinton if it meant that she would win.

“But as the Electoral College meets all across this nation on this day, I see no likelihood of 38 Republican electors defecting from their party and casting their ballots for Secretary Clinton. So Hillary Clinton will not become President, and there is nothing I can do about that. Knowing this, I was left to find a positive statement I could make with my vote.”

Bright said that he did not identify as a Clinton elector, but rather a Democratic elector. He said his vote was not meant as a sign of disrespect to Clinton, but in an attempt to represent the thousands in his state who would have voted for Sanders if they had the chance.

Bright also said that it was his hope that by representing Sanders in the electoral college vote, he could inspire many young voters who were discouraged by Sanders loss into participating once again in the Democratic process.

You can read more about Bright’s rogue vote at the Hill.