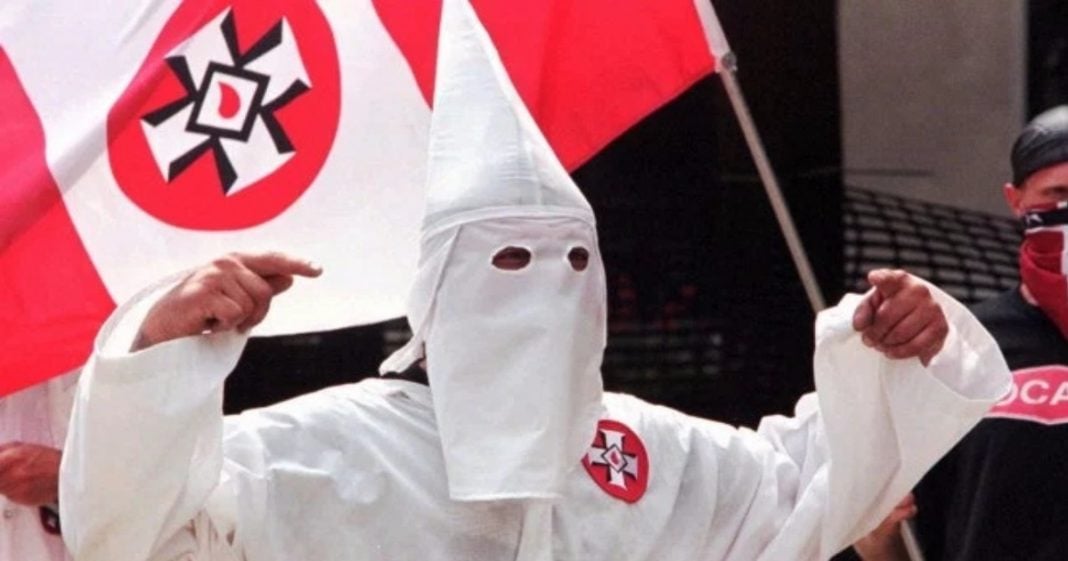 In what is possibly the worst of the worst in the glorification of a hate group, television network A&E has announced their new show, “Generation KKK.”

The network is expected to follow the lives of several families involved in the Ku Klux Klan, focusing on the public’s perception of them and their lifestyle. The show will be an eight-part docuseries released on January 10.

A&E says that they do not intend to provide the KKK with a public platform, but by paying these families to appear on the show and broadcasting their lives into livingrooms nationwide, the show will intentionally or unintentionally normalize the hate group’s activities.

If you are a part of a hate group, you should not be able to find representation and normalization for yourself on a national television network. Rather than giving exposure to other marginalized groups that could use with some positive P.R., A&E is going for the hate-filled cash-grab.

A&E is clearly turning to the the hate group because the trash television network has run out of addicts, rednecks, felons, hoarders, hicks who bid on storage containers, hicks who repossess cars, bounty hunters, exterminators, and the rest of the attention-seekers who should have never been given a moment on TV.

Despite working closely with the KKK, A&E’s official stance is that it “stand[s] against hate.”

You can read more about this insane new show at the Huffington Post.