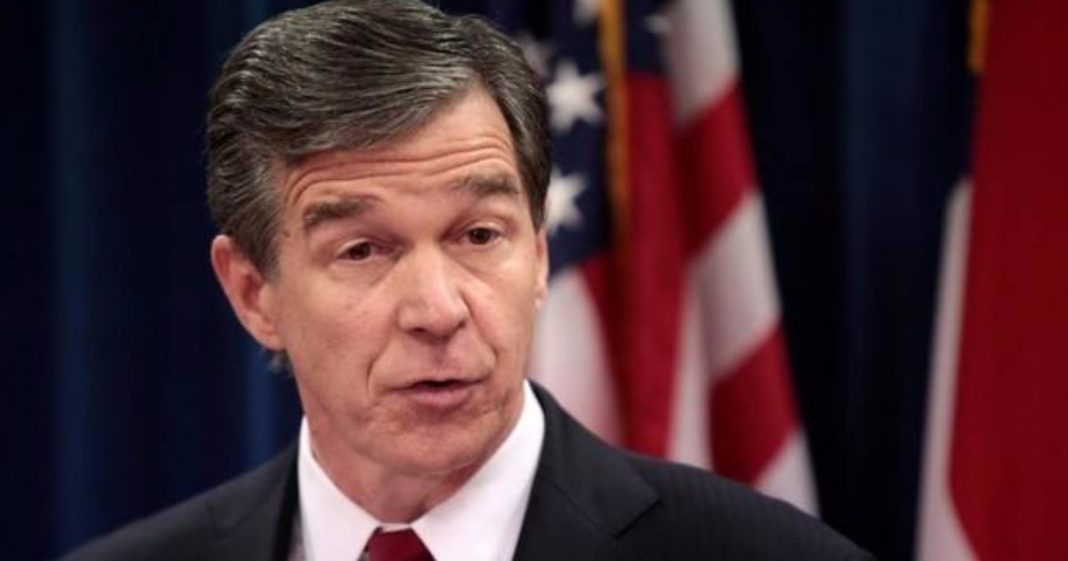 Despite protest and a threat to sue the entire legislature, the Republican-ran government in North Carolina has hastily passed a bill into law which severely limits the governing power of the incoming Democratic governor.

After an unsuccessful bid to demand a recount or declare the election illegitimate, Republican governor Pat McCrory and his fellow Republican leaders were so infuriated to have been beaten out by Democrat Roy Cooper that they literally re-wrote the job description for Governor in the state.

In what is being described as a “coup,” Republican lawmakers hastily proposed and voted on a bill which would severely limit Cooper’s power while in office. The bill neutered the number of staffers Cooper could hire and fire from 1,500 to a mere 400. The bill also handed off aspects of governorship to lesser, Republican-dominated offices.

“It was initially billed as a special session to pass a year-end disaster relief bill. Instead, they unleashed a wave of laws that wiped out the incoming Democratic governor’s power and crippled the reach of the state supreme court, which voters had also given a new Democratic majority.”

Though Cooper threatened to sue the state’s legislature if they pushed the bill through, McCrory happily signed the bill which cut off the power of his successor at the knees.

During the days leading up to the signing, protesters entered the public state building to share their anger over what the Republican leadership was doing – without the knowledge or consent of most of the state. The protesters were pushed from the beginning and many were handcuffed and led from the site.

Apparently winning the presidency and most of the House and Senate is not enough for greedy Republicans. In an increasingly radicalized North Carolina government system, we can only expect things to continue getting worse.

Though Cooper will take major steps forward – hopefully by first repealing the infamous bathroom law – he will face push-back at every turn.