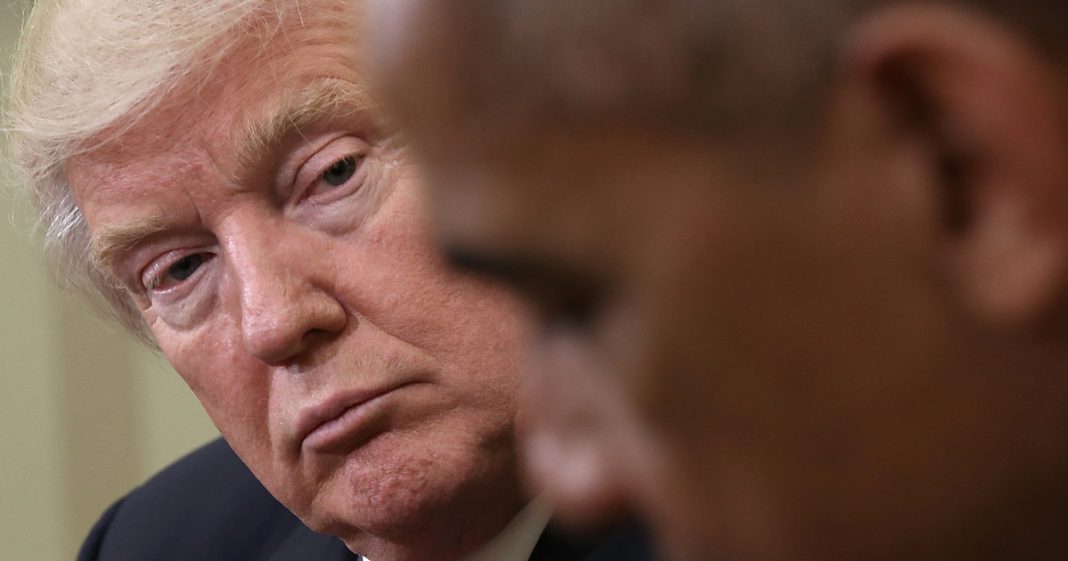 There are many things that we do not know about the next four years in America – how bad things might get, how many wars we will enter into, and how many lives will be lost at the hands of a demagogue that we naively elected into office.

But next to all of those unknowns, there are several things that we can reasonably assume to know about our future PEOTUS – one of those is that he will no doubt make significant inroads to censoring and impeding the freedom of the press.

We have seen the groundwork laid for the last year, with fear-mongering about “fake news” and Russian interference as the emotional motivating factor. But long before we heard about these buzzwords or had Putin-themed nightmares at night, President Barack Obama was busy prepping the United States to be weakened to any presidential attack on the freedom of the press.

It began at the beginning of his first term in 2009, when President Obama reversed his course on a popular bill which would provide protections to journalists who are required to testify against their sources in court. At first, Obama showed strong support for the bill, but right before it was time for him to sign it into law, he reversed course and refused to sign the bill unless Congress amended the bill to include exceptions in the case of national security – virtually destroying the entire purpose of the bill and killing it on the Senate floor.

But it didn’t stop there. Obama seemed hell-bent on destroying any journalists privileges in countries across the nation, forcing reporters to rat on their sources on the witness stand. Again and again, the Obama administration placed themselves in conflict with reporters, fighting legal battles to force reporters to testify against their own sources.

Though we like to think of Democrats as being pro-free press, Obama showed again and again that he was no ally to free information. With such a strong precedent set, how will media-hating Trump be stopped from doing just the same – and worse?

There are many other dangers to the freedom of the press and information under Trump’s rule including the archaic espionage act which has been used again and again incorrectly against whistleblowers.

Trump will merely be acting with the tools that Obama has handed him – and in his hands, the tools will turn from scalpels to sledgehammers.