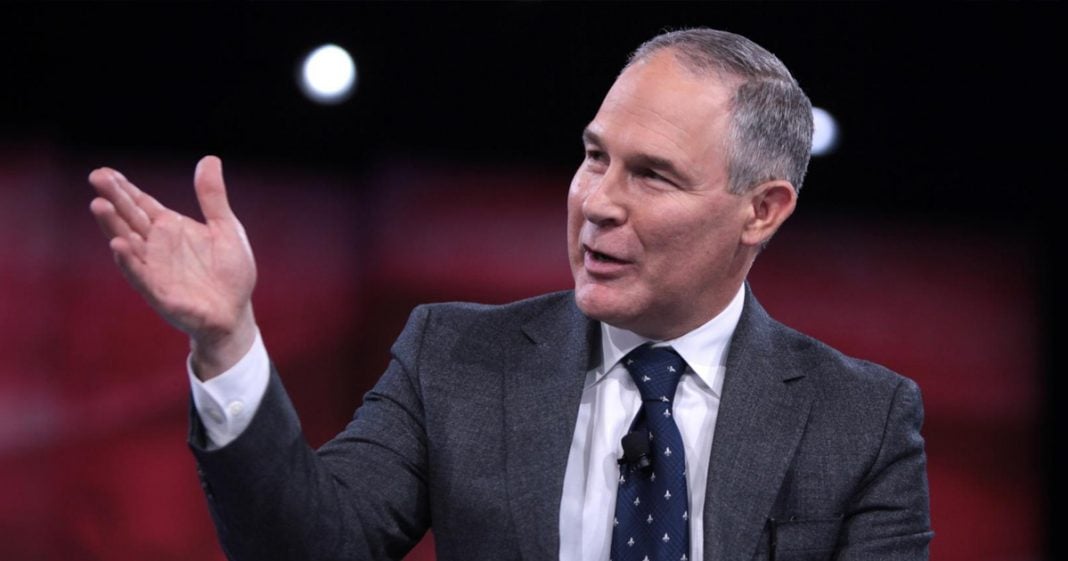 In this Majority Report clip, Trump Comms Director Jason Miller appears on Megyn Kelly’s show on Fox News and completely refuses to answer the question Megyn Kelly’s repeatedly asks: Does Scott Pruitt, Donald Trump’s pick to head the EPA, believe in climate change? Jason Miller evades the question gleefully. Scott Pruitt has actually sued the EPA as the AG of Oklahoma. So let’s be honest: Who cares if he believes in climate change. He’s not interested in stopping it if he does.