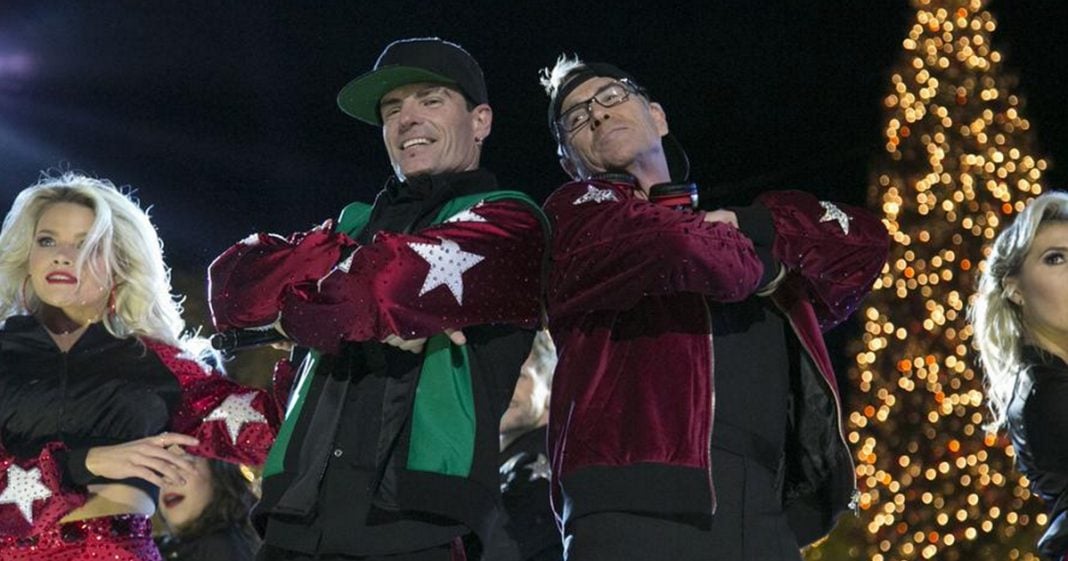 Majority Report Contributor Michael Brooks is hosting the show for Sam Seder today. In this clip, we discuss Trump choosing former Gov. Rick Perry (R-Texas) to head the Department of Energy. In a wonderful twist of everything-in-the-world-is-so-stupid-now, Perry had a humiliating moment in the 2012 Republican primary debates during which he forgot the name of the DOE. Which worked out for him I guess.