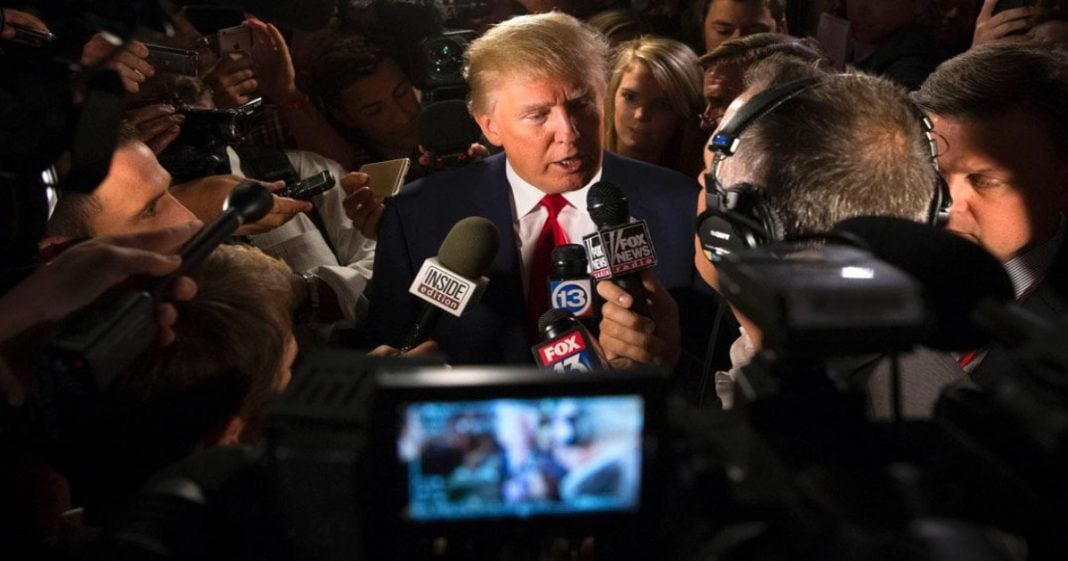 Since the verdict was handed down on November 8 naming Donald Trump the president-elect, many have tried to reverse the course and kick Trump out of the Oval Office he is heading toward.

So far, all have failed.

And yet, the last constitutional barrier to Trump’s ascendancy to the throne is just days away: the electoral college.

Often demonized for not matching up with the popular vote (and for good reason), the electoral college might be our last saving grace to take the presidency from a man who lost the popular vote by nearly 3 million voters.

In recent weeks, we have heard mumblings from unhappy electors who are morally opposed to voting for Trump for one reason or another. One such elector has resigned from his position, stating that he cannot in good conscience vote for the man.

Several others have quietly stated their intentions to vote for someone other than Trump, which is where the last saving grace may originate. As many as 20 are now willing and able to cast their vote elsewhere, meaning that we don’t need many more to do the same in order to defeat Trump.

This movement is based on the the Hamilton rule, which notes that if the electoral college lacks faith in an elected official, they can put their vote toward someone else, even if their state’s popular vote dictates they vote for the winner.

This applies especially toward many of the winner-take-all states which forces the electors to disregard the will of much of the state in favor of the majority, no matter how slim.

Based on Alexander Hamilton’s Federalist 68, the entire purpose of the electoral college is to prevent dangerous demagogues like Trump from taking office due to a populist but concentrated effort from voters.

According to Constitutional law professor Larry Lessig, the movement toward voting no-confidence on Trump has grown tremendously in just one week.

“Obviously, whether an elector ultimately votes his or her conscience will depend in part upon whether there are enough doing the same. We now believe there are more than half the number needed to change the result seriously considering making that vote.”

The main issue with this possibility is that it would cause national outcry from the millions of voters who cast a ballot for Trump. No matter how constitutional, they and Trump will view this as a theft of Democracy, and their response will not be calm.