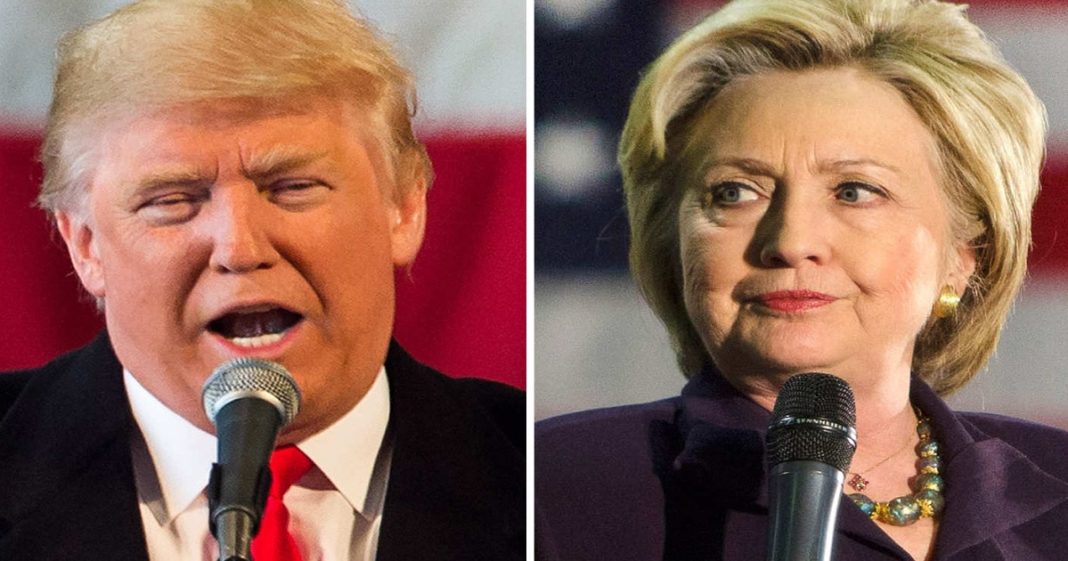 The possibility that Russian operatives deliberately interfered in what was already a contentious and controversial election has added fuel to the flames of demands that the Electoral College overturn the results and prevent a Trump presidency.

So far, more than 4.8 million people have signed a petition at Change.org asking the electors to deny Trump the White House. Now, the Electoral College is requesting an intelligence briefing ahead of next week’s meeting on whether or not a foreign power did in fact interfere in this year’s election.

This week, the Hillary Clinton campaign, which has remained silent on the issue, announced its support for such a request.

The CIA has stated that it has proof of such Russian interference, and believes the purpose was to tip the election in favor of Trump. However, they have yet to offer anything but circumstantial evidence – and there is the question of motive. What would Russia have to gain from a Trump presidency?

There is one possibility, which has to do with Clinton’s intentions to use oil and gas exports as an economic weapon against Russia. In 2013, a few months after stepping down as Secretary of State, Clinton made a speech in front of investment bankers from Goldman-Sachs, in which she said:

“We can have a North American energy system that will be unbelievably powerful. If we have enough of it, we can be exporting and supporting a lot of our friends and allies.”

According to information that was published in Newsweek just prior to the election, the “friends and allies” to which Clinton was referring are countries heavily dependent on imported oil and gas from Russia. Her intention was to use U.S. energy as an economic weapon against Russia. The prospect of economic sanctions by a Clinton Administration did not sit well with Russian President Vladimir Putin.

Trump, on the other hand, has been busy developing a very cozy relationship with Putin. If there was ever motive for Russia to manipulate the election in favor of Trump, that would be it.

At the same time, nine electors (including one Republican) have written a letter to James Clapper, Director of National Intelligence, demanding to know what ties Donald Trump may have had or still has to the Russian government:

“We further require a briefing on all investigative findings, as these matters directly impact the core factors in our deliberations of whether Mr. Trump is fit to serve as President of the United States.”

The letter further points out that,

“Donald Trump even made a direct plea to the Russian government to interfere further in the election in a press conference on July 27, saying, ‘Russia, if you’re listening, I hope you’re able to find the 30,000 emails that are missing.’ ”

The evidence may be circumstantial, but the charges are grave. If Russia did manipulate the election, that alone is reason enough to invalidate the election. If Moscow did so with Trump’s encouragement, it not only makes him unfit to serve as President – it constitutes high treason.