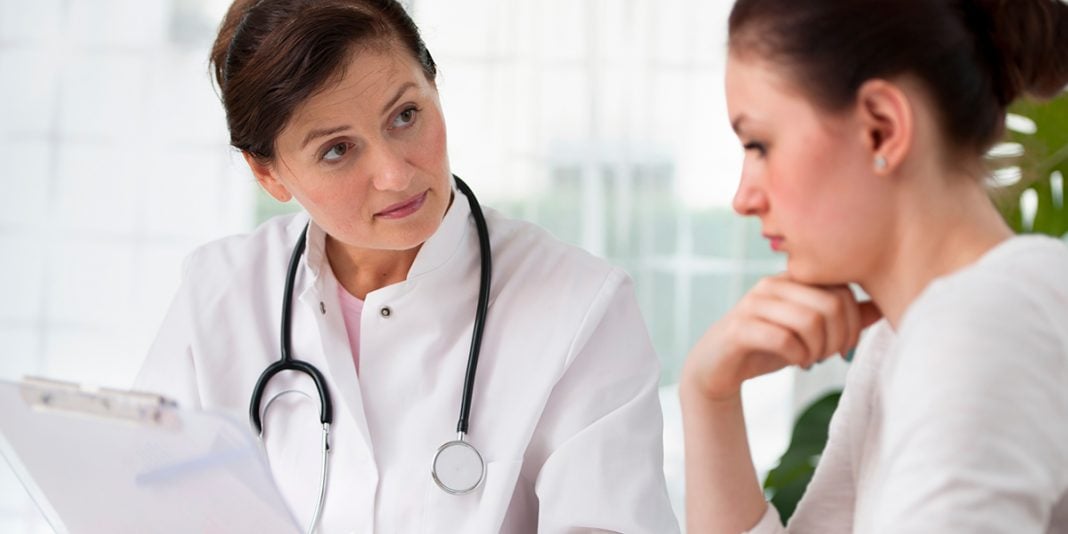 Amanda is one of hundreds of women who have filed lawsuits against Essure manufacturer Bayer because of injuries caused by the device. Like her fellow plaintiffs, she claims that Bayer failed to disclose the risks they knew about their product.

Amanda was 30 and had two children when she heard about Essure – marketed as a simple, outpatient procedure that could be performed in ten minutes and had a 99% success rate. Consisting of metal coils made from titanium and nickel, the Essure is inserted into the fallopian tubes. Once implanted, fibers of polyethylene terephthalate (PET) cause an inflammatory reaction, which blocks the tubes and prevents the egg from descending into the uterus. After a follow-up visit to her doctor three months later, the procedure was pronounced a success.

Four months after that, Amanda was pregnant. She also began suffering a number of allergic reactions. She also discovered that the PET fibers used in the Essure device are carcinogenic.

Michela is another woman who has suffered because of Essure. She was in constant pain, making it impossible for her to work and carry out her duties as a mother to her three children. She reported waking up in the middle of the night, vomiting. When Michela finally went to her doctor to have the device removed, he was appalled at what had happened to her. Michela’s Essure device had descended into her uterus and become embedded. Her uterus itself had twisted, and one fallopian tube and both ovaries had disappeared. Today, Michela is free of symptoms – but the surgery that was required was not covered by her insurance.

Still, Michela is lucky. Kristiana Burrell was not. She became pregnant after getting the Essure device – after which one of the coils punctured the fetus’ amniotic sac. The baby was born four-and-a-half months early and lived for only five days.

Her mother named her Ariel Grace. Today, that baby’s name is on a piece of legislation currently making its way through Congress. That law would take away federal protection from lawsuits on defective medical devices that have gotten FDA approval – which should never have happened for Essure.

Meanwhile, Bayer is unrepentant. In a statement, the company said,

“Patient safety and appropriate use of our medicines and medical products are our greatest priorities and Bayer is fully committed to helping provide physicians the tools they need to appropriately counsel women when they are considering Essure.”

Consumer advocate Erin Brockovich disagrees. “Corporations and the almighty dollar over the health and the welfare of people. It’s ass-backwards but that’s precisely what’s going on,” she says.

Brockovich is absolutely right. But to be fair, Bayer was enabled by a compromised FDA that has repeatedly failed to protect the interests of consumers. Until that situation changes, women like Amanda, Michela and Kristiana will have to rely on the legal system in order to get redress for the harm that has been done to them in the name of profits.