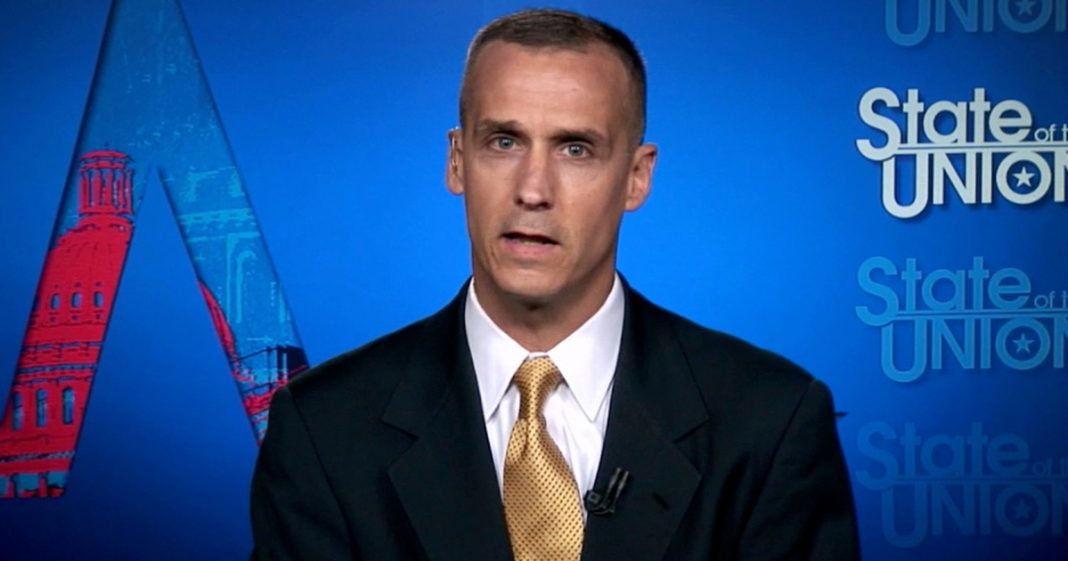 In this Majority Report clip, Corey Lewandowski appears on Sean Hannity’s alleged news program and says that Donald Trump has done more for the country in the past 4 weeks than Obama has in the past 4 years. Because of the Carrier deal. Also, it’s safe to say “Merry Christmas” again in Trump’s America, THANK GAWD.