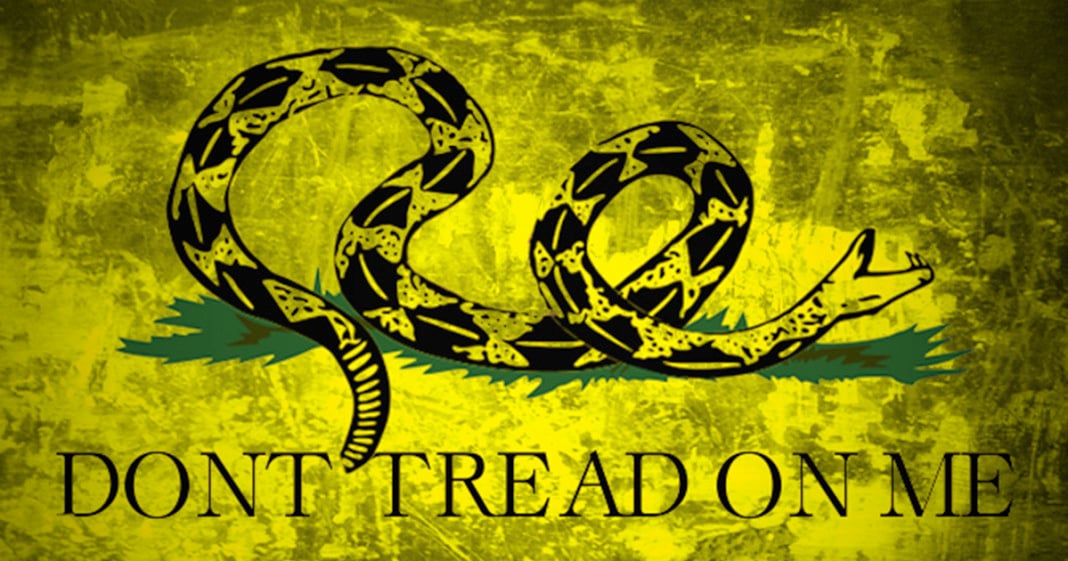 The tea party team which gave rise to the political climate that could accept Trump is slowly realizing that their Republican president-elect is not all they thought he would be.

Tea Party king and former congressman Joe Walsh has spoken out in recent weeks against Trump, calling him out for his corporate cronyism and expressing frustration that his billionaire buddy isn’t doing quite what he should. What a surprise, right?

Walsh, who eagerly declared that he would respond with muskets if Clinton won the presidency, didn’t seem quite that angry about Trump’s betrayal. Nevertheless, he and many others are realizing that Trump has been the worst deal they’ve ever made.

“So far he’s not draining the swamp. It’s a cabinet full of wealthy insiders. Come on Donald. It wasn’t a corny phrase. It got you elected.”

In an interview with Vox this week, Walsh expressed much of the same frustration.

“Well, I hoped he would drain the swamp. Today, I’m disappointed. He’s picked two Wall Street insiders to run Treasury and Commerce, and that just sucks. Evidently he’s contemplating another Goldman Sachs guy for OMB [the Office of Management and Budget], and that’s bullshit. Can’t you find somebody who doesn’t work at Goldman Sachs? So far he’s picking insiders across the board, and that’s disappointing.

It was a populist revolution that got him elected, and I wish he would appoint some real genuine outsiders, but I just haven’t seen it yet.”

While we certainly aren’t hoping that Trump gives the Tea party folks the things they truly want – especially when what they want is a wall and a Muslim ban, it is nice to see that they too can be disappointed and let down by this horrible man.