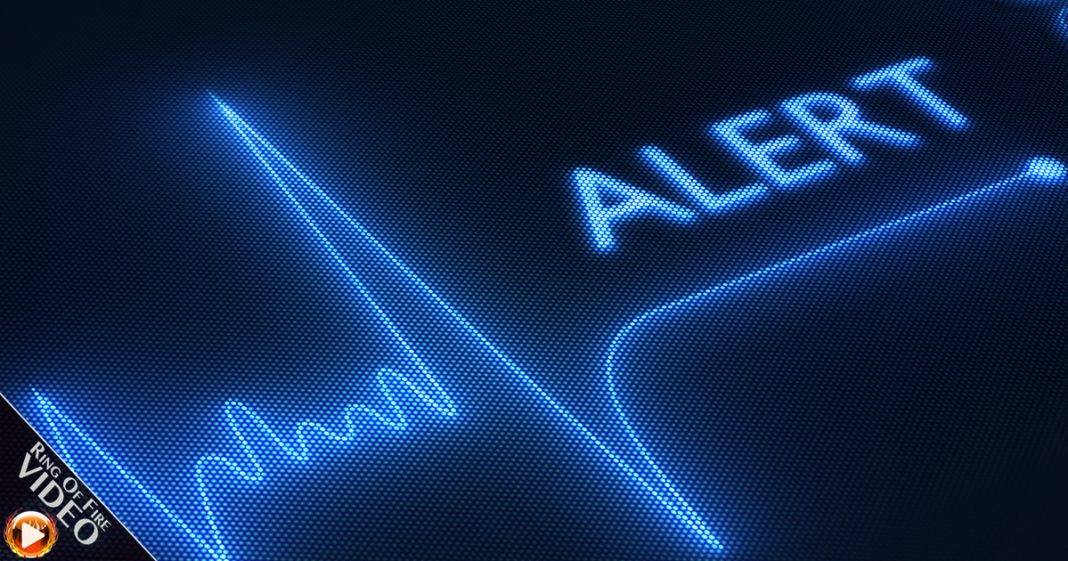 According to a new analysis, as many as 36,000 Americans will die every year if Obamacare is repealed, but that number hasn’t stopped Republicans from trying to destroy this life-saving legislation. The Ring of Fire’s Farron Cousins discusses this.

As Republicans in Washington are still trying to figure out exactly how they’re going to repeal Obamacare, there is a number that every single Republican and Democrat in Washington need to understand. That number is 36,000. Thirty-six thousand is the number, according to the Urban Institute, a new analysis from that group, 36,000 is the number of people who could potentially die every single year if the Affordable Care Act, Obamacare, is repealed. The reason for that is because, under the Affordable Care Act, one of the only really great provisions in the bill was that people could not be denied health insurance for having preexisting conditions. If you’d ever had a skin cancer, or any kind of very serious cancer, cancer at all, in the past, before the Affordable Care Act, it was almost impossible for you to get coverage, because that was a preexisting condition. You have asthma, preexisting condition. You’re done. Diabetes, done.

The Republicans aren’t just talking about policy anymore. They’re literally talking about life and death, and they’re going on the side of death by wanting to repeal this law. I know I have criticized this law endlessly, because it has a lot of flaws, a lot more flaws than benefits. One thing I have always said is that that preexisting condition part of that bill is one of the greatest things ever because, yes, it does save people’s lives. There are people that are alive today that would not be alive had this legislation not passed. A lot more people would be alive today if the Obamacare bill had included something about, you know, drug price negotiation, but there’s nothing we can do about that.

Republicans have no idea how they’re going to repeal this, or how they’re going to replace it. One thing I can promise you, if they repeal Obamacare and replace it with anything, it will not include a waiver for preexisting conditions. Republicans didn’t want to include it in Obamacare, and they will not include it in any legislation that they pass from this point forward.