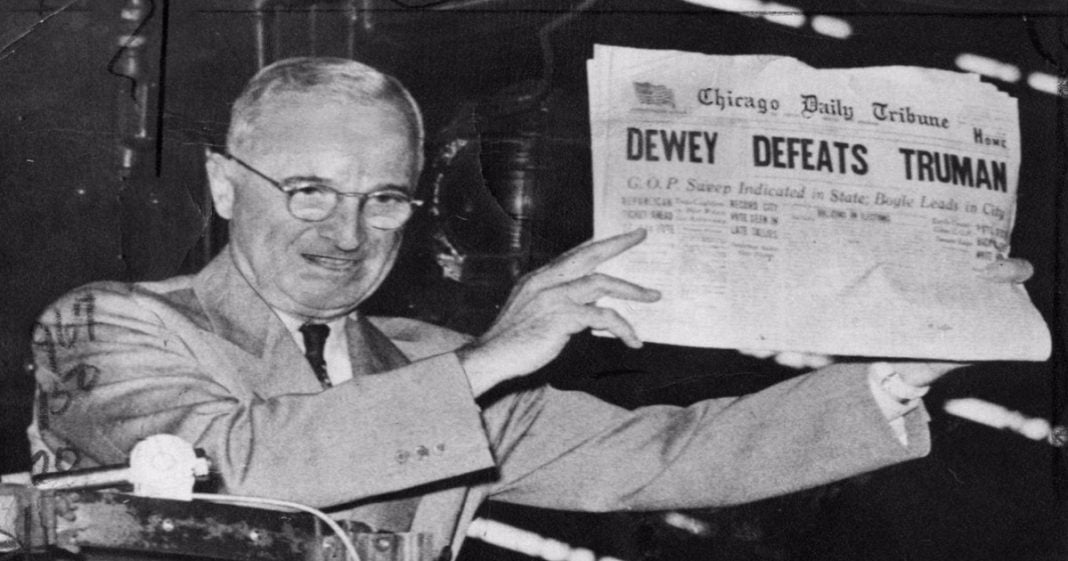 Corporate news would have you believe that all news spread on social media and through independent sources cannot be trusted and are part of the so-called “Fake news” movement.

It has become the new trend to label anything and everything not bought and paid-for as “fake,” but when we begin to look at real and fake stories throughout history, the truth is that corporate media has been spreading false and misleading narratives for decades.

So if you want a taste of the real “fake news,” take a look at the list below of some of the biggest whoppers in the history of corporate, mainstream media.

The moral of the story is that just because it comes from corporate news does not mean it is true, and just because alternative news sources may be labeled “fake news” doesn’t mean that the label is accurate.