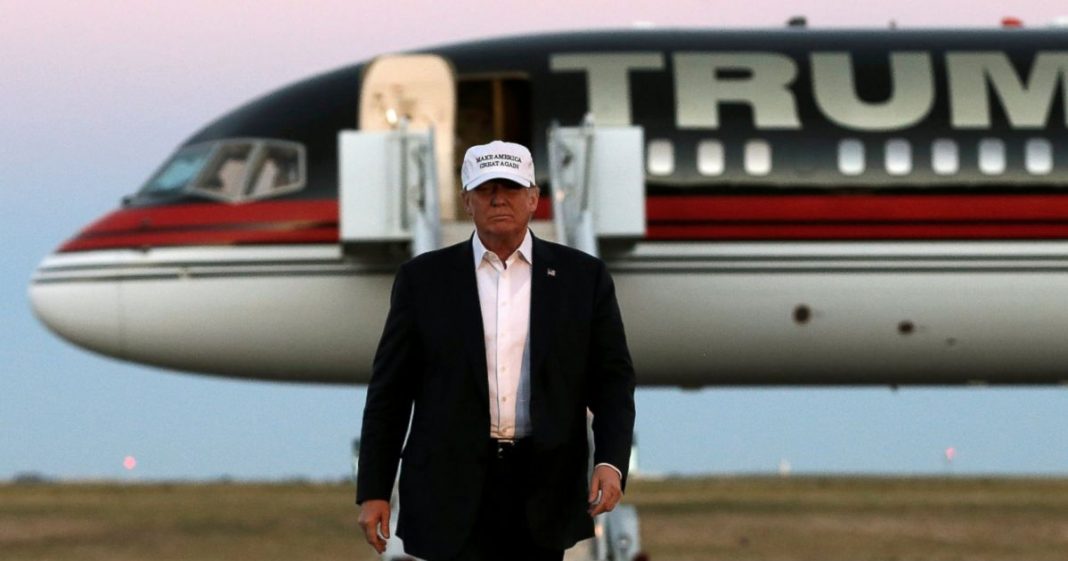 In this Majority Report clip, Sam Seder discusses a Trump tweet about the Boeing Company and subsequent criticism of the high costs of upgrading Air Force One (which, incidentally, tanked Boeing stock), and the totally random coincidence that Trump tweeted this minutes after the “Chicago Tribune” published an article that insinuates that Boeing’s CEO is unhappy with the idea of a Trump administration’s potenital effect on international trade.