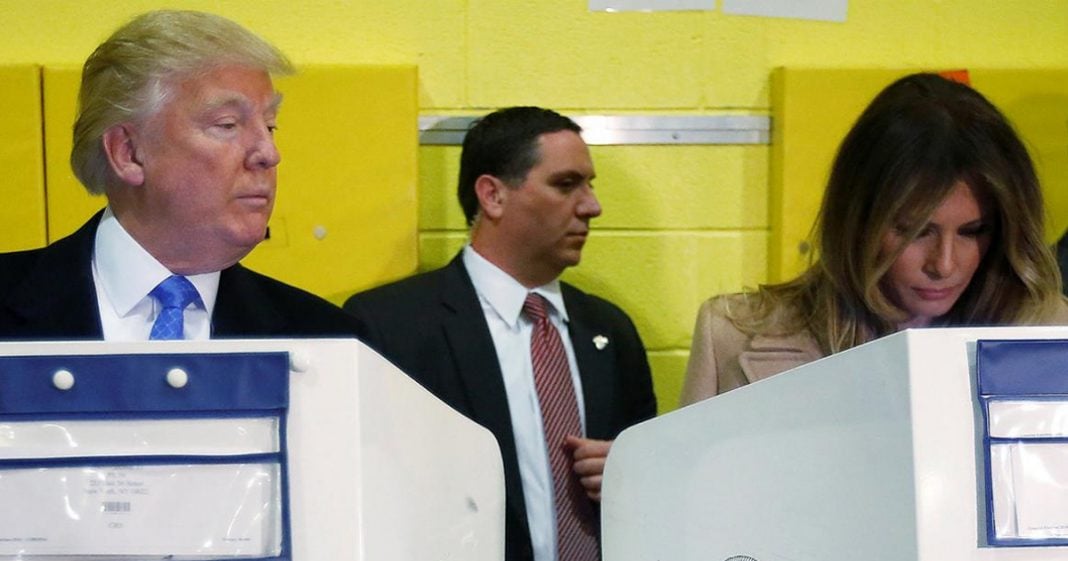 Big Picture Politics Panel: Anya Parampil, RT America & Siraj Hashmi, Red Alert Politics. With recount efforts now underway in Michigan – election officials have discovered something strange going on in Wayne County, the home of Detroit, and the largest single county in the state. In hundreds of precincts, there appear to be discrepancies between the number of ballots issued on election day and the number of ballots recorded in voting machine printouts, probably caused by electronic vote counting machines not working properly in poor neighborhoods on Election Day. Such widespread problems with electronic machines is a big enough story on its own, but what makes this a bigger deal is a Michigan law that says precincts with discrepancies between issued ballots and recorded ballots are ineligible for a statewide recount. As the Detroit News reports, this means that, “One-third of precincts in Wayne County could [now] be disqualified from an unprecedented statewide recount… Most of those are in heavily Democratic Detroit, where the number of ballots in precinct poll books did not match those of voting machine printout reports in 59 percent of precincts.” Why should anyone accept the results?