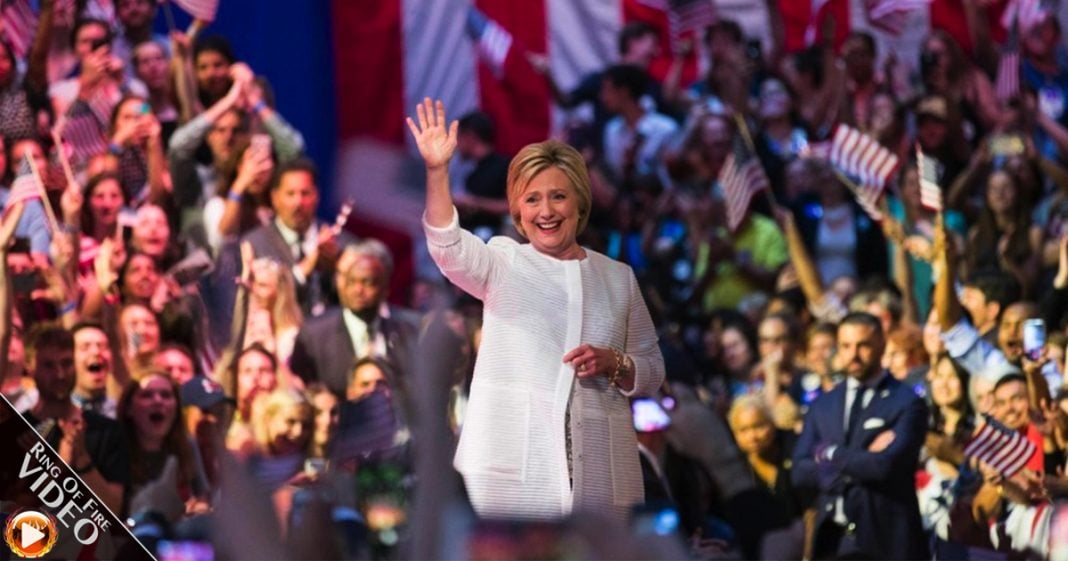 The Democratic Party is still doing some soul-searching after their electoral losses this year, but it begs the question of whether or not they even stand for anything as a Party these days. Is it time to split the Party in half with centrists on one side and progressives on the other? The Ring of Fire’s Farron Cousins discusses this.

There is a great article on Salon earlier this week by Bob Cesca where he talked about the fact that Democrats need to own their values. They need to own their values just as staunchly as the backwards assed Tea Party owns theirs. Here’s what he means and this is something that we have repeated constantly here at Ring of Fire. The Democratic Party can only win elections, they can only win the hearts and minds of the American public when they stand by their progressive Democratic ideals: things like healthcare, things like the right of a woman to choose what to do with her own body, things like college tuition, making college tuition-free, reducing student loan debt. Those are things that the majority of voters, people, citizens in the United States are actually in favor of. Taking action on climate change across the board regardless of political party affiliation. The majority of American citizens want to take action on climate change because they do believe that it is real. The list could go on and on but these are all progressive ideals that the Democratic Party allegedly stands for.

Why are they not out there everyday defending these ideals and fighting for them is the second part? They’re not fighting for them. Sure, they tell us that they are. Then they go back to Washington and say, ‘Well, things are tough because Republican obstruction or because we’re the minority, so we had to strike a deal.’ Let me ask you this. Did the Republicans, during the Obama years, did they strike any deals? Did they do anything that was helpful for the American public, the Republicans on their own? No, they didn’t.

That brings me to another point within the article. The Democrats need to filibuster every single thing that the Republicans attempt to do for the next four years. The reason for that is because there will be nothing beneficial to the American public at large coming from a Republican administration, a Republican senate and a Republican controlled house. There will not be anything that benefits you. Every piece of legislation, every presidential decree or executive order is going to harm you. It’s going to benefit businesses so if you’re in the top 1%, you sure as hell want things to get passed. For the rest of us, it will not be any good. Repealing Obamacare, that is going to hurt all of us. It’s going to hurt businesses. Hospitals are already coming out now saying that if you repeal this, we are going to be in financial dire straits. That’s how serious this is. Hospitals are going to lose so much money that they’re worried that they may have to shut down.