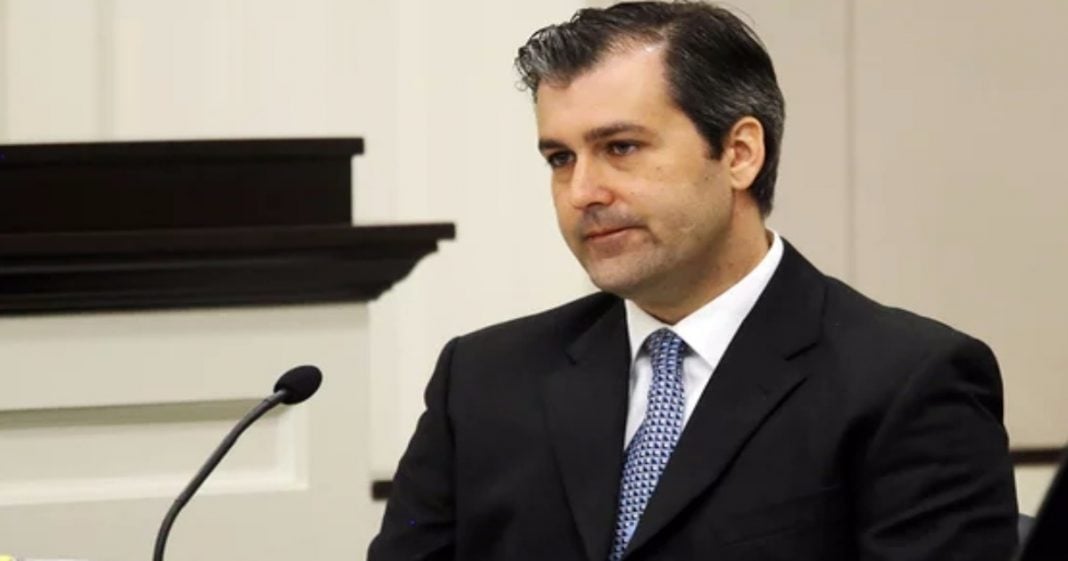 The definition of justice has become so skewed in America that even when a retreating man is shot four times in the back by a police officer, a jury of his peers cannot decisively conclude that what the officer did was not self defense, but cold-blooded murder.

On Monday afternoon, a long several days of deliberation was ended in a mistrial after one of the 12 members of the jury presiding over Officer Michael Slager’s murder trial refused to say that what the officer did was murder. Even after the judge would have allowed the member of the jury to declare the death a lesser charge of voluntary manslaughter, the individual would not give in.

This means that to some degree, the unnamed juror considered the death to Scott a reasonable use of force. In a note given to the judge on Friday, the juror said that he/she could not “with good conscience consider a guilty verdict.”

Because the jury could not reach a unanimous decision in their four days of deliberation, the case has been thrown out and declared a mistrial. It is now up to prosecutors to decide if the case will be retried or let go.

The evidence seemed clear in the case of Slager and his slaying of Walter Scott: there was clear footage from a cell phone which showed Scott retreating, and which showed Slager shooting a retreating Scott in the back four times. That footage was released to the public shortly after the shooting, and national attention on the trial meant that this would be a major win – or loss – for justice.

What should have truly been a simple trial was not simple at all. The month-long trial hosted a massive witness list of 55 individuals, from eyewitnesses to Scott’s Mother and more.

Slager’s testimony was confused and misleading, the officer failing to be able to explain many details of the video taken of his action. He said he shot Scott because his “mind was like spaghetti,” and said that he did not recall dropping his taser by Scott’s body after he shot the man four times.

Despite overwhelming evidence of what happened on that day, the jury could not agree that Slager was guilty of murder or voluntary manslaughter.

Today, Scott’s family mourns a lack of justice for their family member. After a long and tiring trial, the best they can hope for now is that maybe they will have another chance at justice.