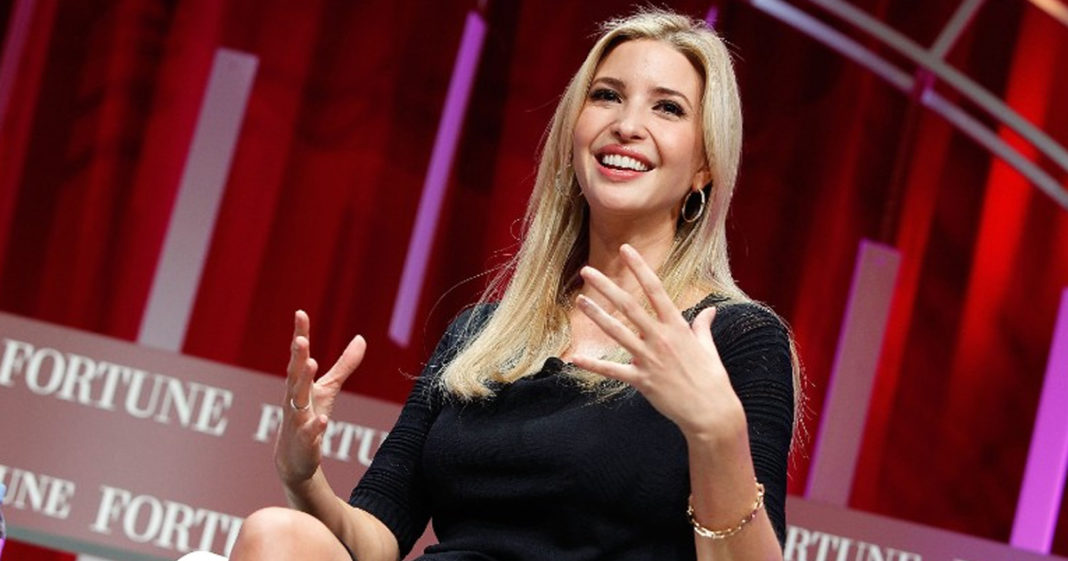 Though she has not been elected into any office, it appears as if Ivanka Trump will have an unprecedented role in Trump’s administration.

Ivanka has already spoken with Nancy Pelosi concerning women and family issues when a disinterested Trump put her on the phone, and now she is set to meet with Al Gore to discuss climate change.

Yes, the noted climate advocate and Vice President will be meeting with Ivanka on Monday, rather than the President-elect, a sign that Ivanka’s position in the administration will be evolving quite a bit.

Gore’s appeal to Ivanka is likely due to recent statements she made concerning climate issues, saying that she wants to make global warming her cornerstone issue.

Of course, children of the POTUS do not often have such an active role in the administration of their father, but with Melania shirking the spotlight, it appears Ivanka will play the role of First Lady.

Ivanka is currently a part of Trump’s transition team, but because he plans to hand over the running of his businesses to the children, the general idea is that they cannot also serve in his cabinet. There is also federal law which prohibits Trump or any other elected official to hire or promote a relative. So if Ivanka wants to have a role in Trump’s administration, she will had to do it in an unofficial capacity.

But that is an issue for January 20. Until then, liberal politicians will continue to reach out to Ivanka to try and appeal to the PEOTUS through his daughter.