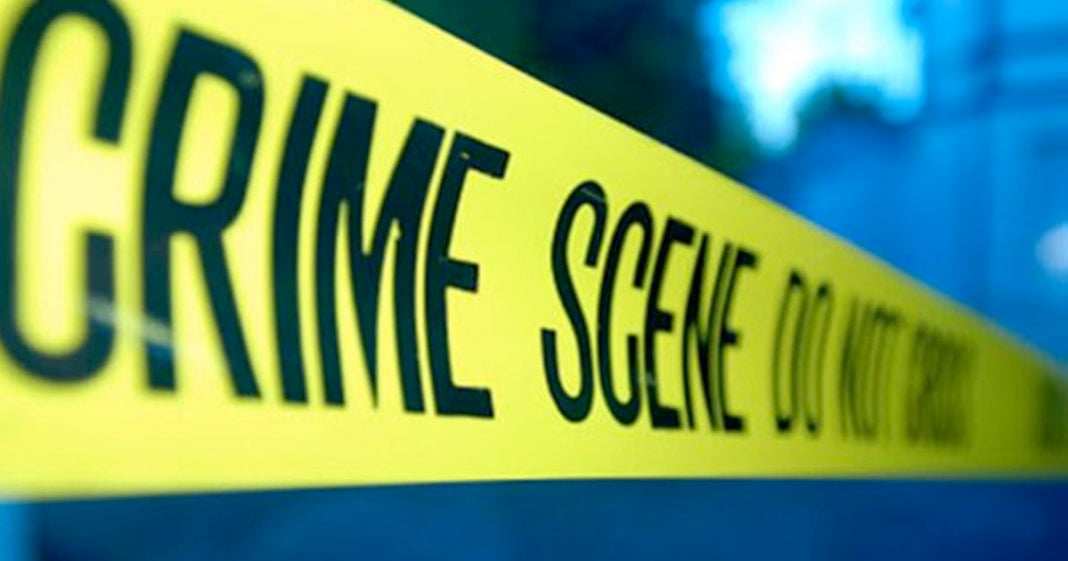 Earlier this week, a Muslim student wearing a headscarf was violently threatened and assaulted on a New York City subway in the name of Donald Trump.

Though the 18-year-old was able to escape her attackers relatively unharmed, perhaps the most disturbing detail of the attack was what didn’t happen: not a single passenger on the crowded subway car spoke up or attempted to intervene in the attack.

Baruch College student Yasmin Seweid said that the attack frightened her, but what has haunted her long after she was made safe was the memory of so many people looking away from her assault, doing nothing.

“It made me really sad after when I thought about it,” Seweid said. “People were looking at me and looking at what was happening and no one said a thing. They just looked away.”

Seweid said that the three men who attacked her verbally assaulted her at length before their attack became physical. They called her a terrorist and mentioned Trump’s name several times, telling her to get out of the country. They tore the strap of her bag, and when she asked them to leave her alone, they followed her and attempted to tear her headscarf from her head. Seweid shortly left the subway car and filed a police report.

During the extended harassment and attack, not a single person in the car spoke up or defended Seweid.

The bystander effect is a well-known phenomenon which shows that in a large crowd of strangers, most people will fail to act in an emergency because they feel someone else will step forward. As a result, often no one acts, and horrific crimes can happen in front of dozens of witnesses.

The bystander effect was first observed and named in New York City with the death of Kitty Genovese in 1964. Genovese was murdered on the street and not a single passer-by spoke out or helped the badly injured woman.

Then, as is now, the nature of a crowd tends to dehumanize empathy. Even if the people on the subway had thought “someone should stop this,” none of them acted – and that could have been deadly.

With the triumph of Donald Trump, we like to believe that there are still millions out there who are against bigotry, discrimination, hate, and violence, but when this woman needed those decent people, there was not a single voice who said, “no.”

If we hope to overcome the trials of the next four years, any and everyone who is against hatred and violence must step up each and every time we have the chance. It is our right, and it is our responsibility.