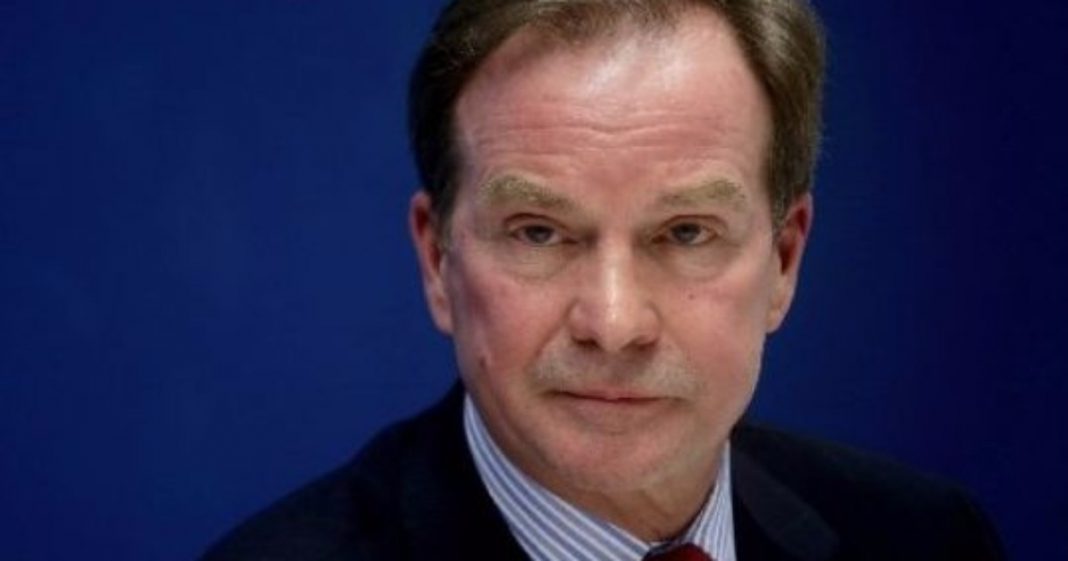 Michigan’s attorney general is apparently so intent on ignoring the ongoing crisis in Flint that he has decided to file a suit against Green Party member Jill Stein as she pushes for a recount of the ballots instead.

On Friday, Michigan Attorney General Bill Schuette announced on his Twitter account that he intended to file a suit against the state in order to call for a stop to Stein’s recount efforts in the state.

Schuette’s argument for his plan was a bit scrambled, but he seemed to believe that a recount was a “risk” to the people of Michigan.

It is inexcusable for Stein to put MI votes at risk of paying millions and potentially losing their voice in the Elec College.

I have filed an emergency motion with the Mich Supreme Court to bypass the Court of Appeals to ensure a timely process.

In addition to his confusing tweetstorm, Scuette issued this statement in his petition to bar the recount.

“If allowed to proceed, the statewide hand recount could cost Michigan taxpayers millions of dollars and would put Michigan voters at risk of being disenfranchised in the electoral college.”

Schuette, who is expected to run for governor in 2018, is clearly trying to please his Republican overlords so that when the time comes, Herr Trump will give him the golden egg and he will ascend to this throne as king of the lead-poisoned.

We’ll be sure to remember this effort by Schuette to block transparency – and again, Schuette, why aren’t you doing something about your state’s refusal to give Flint residents clean water? You’ve made your priorities clear.