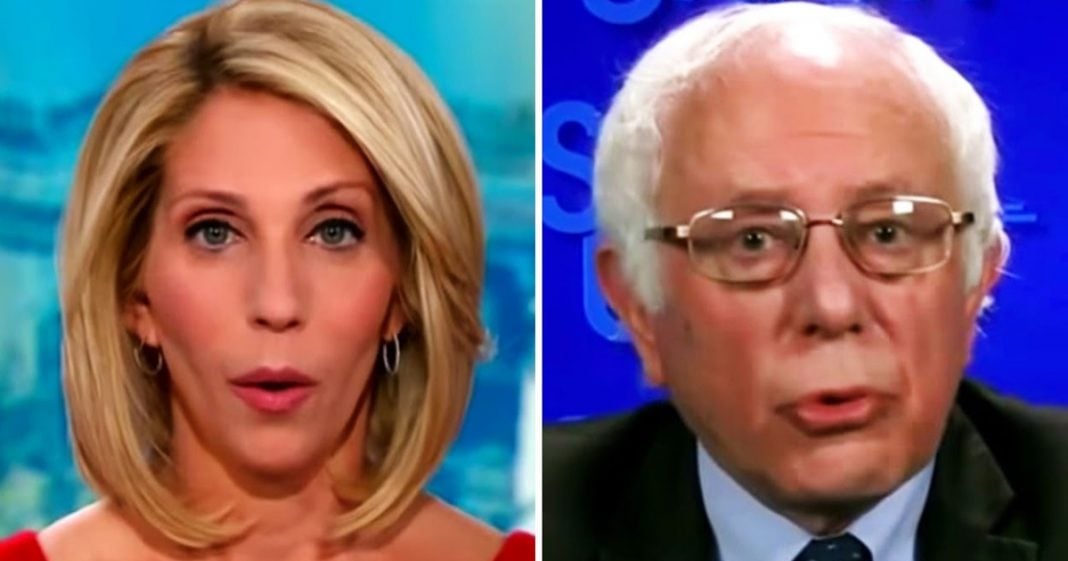 In this Majority Report clip, Bernie Sanders appears on CNN with Dana Bash. Bash wants to discuss the recounts that will be held in Michigan, Wisconsin, and Pennsylvania. Sanders gives his straightforward opinion on the issue and moves on to what he’s there to talk about: holding Donald Trump to his campaign promises and being as vocal and visible as possible about it.