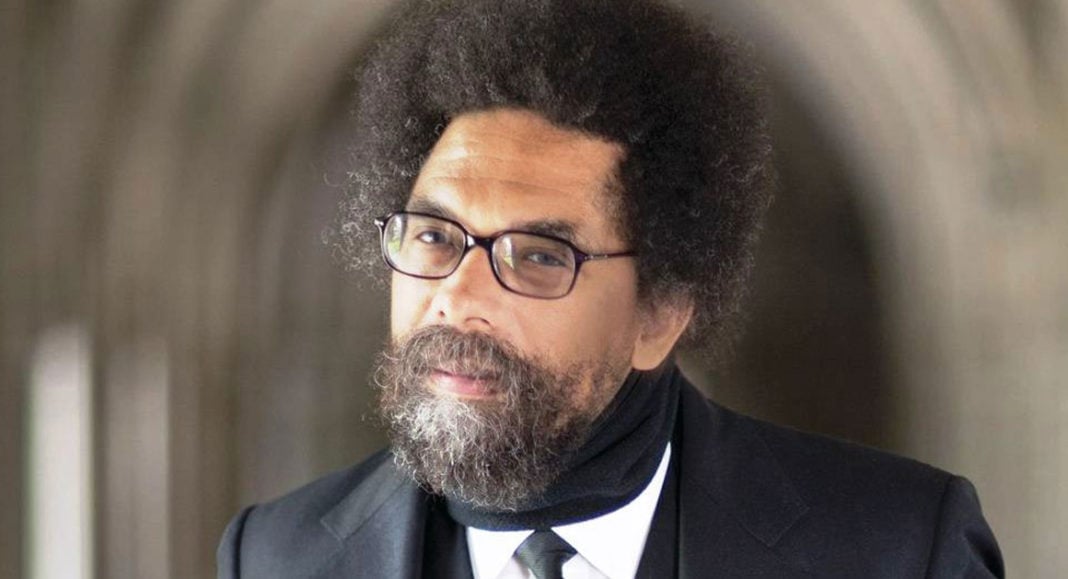 In an interview with Amy Goodman of Democracy Now this week, renowned speaker and activist Cornel West spoke about the future of the Democratic party – and whether there was one at all.

Goodman began the segment by playing a video clip of Senator Sanders laying out the way that the party could – and must – be reformed. When asked to respond, West said that he highly respected Sanders, but that this issue was a place where the two men differed.

“I have a deep love and respect for Brother Bernie Sanders, I always will. I don’t always agree with him. I am not convinced the Democratic party can be reformed. I think it still has a kind of allegiance to a neo-liberal orientation. It still has an allegiance to Wall Street, the very victory of Nancy Pelosi’s a sign that neo-liberalism is still hegemonic in the party. I hope that Keith Ellison is able to present a challenge to it. But my hunch is the Democratic party has simply run out of gas.”

Then West launched into his condemnation of the party, saying that if they could not even stand up for such a clear moral issue like the TPP because it might embarass Obama or anger the lobbyists, how is the party ever going to be free to stand up for even more important issues?

“I mean, this is a party that couldn’t even oppose TPP – we debated that in the platform committee, and that’s just one small example. We couldn’t vote to stop fracking and so on. It’s still so tied to big money.”

“So that when you have those kinds of restraints on you, these albatrosses around your neck, how are you going to be a party for the people?”