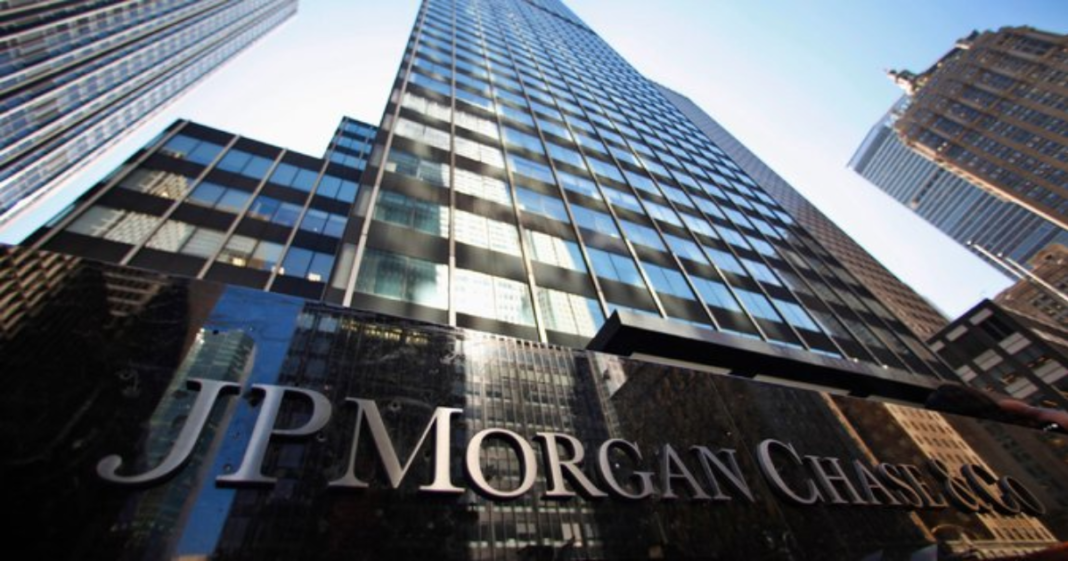 For those who have watched the ongoing protests at the Dakota Access Pipeline these last several months with despair, now there is something small you can do that will have a big impact.

The success of pipelines like the Dakota Access Pipeline is due in large part to the funding from major corporate banks like Chase and J.P. Morgan who funnel massive loans to these corporations.

Unlike corporate banks, credit unions are beholden to those who trust them with their money and are not free to so easily entangle themselves with corporate interests.

Speaking with TYT Politics, activist Jay Ponti shared the movement he founded called #BankExit. A play on the popular terms #Brexit and #Demexit, #BankExit calls on Americans to leave their corporate banks for small credit unions in order to disempower the connection between corporate cash and environmental destruction.

“[#BankExit] asks you to not invest in the Dakota Access Pipeline by having your money in the big banks: Bank of America, Wells Fargo, HSBC, City Bank, Chase. What we’re asking people to do is not invest, because if you have your money in those banks, you are invested in the Dakota Access Pipeline. They are huge stake-holders in Energy Transfer Partners, and in the pipeline itself.”

Ponti urges viewers to go withdraw their money and close their accounts with these large banks as soon as possible. The activists also said that those who do so should be sure to tell the bank at the time why they are losing the individual’s business to spread the message of discontent.

This is an easy way that anyone who is interested in the rights of the Dakota Access Pipeline protesters and interested in the environmental well-being of this nation and the world at-large to reach out and make a difference today.