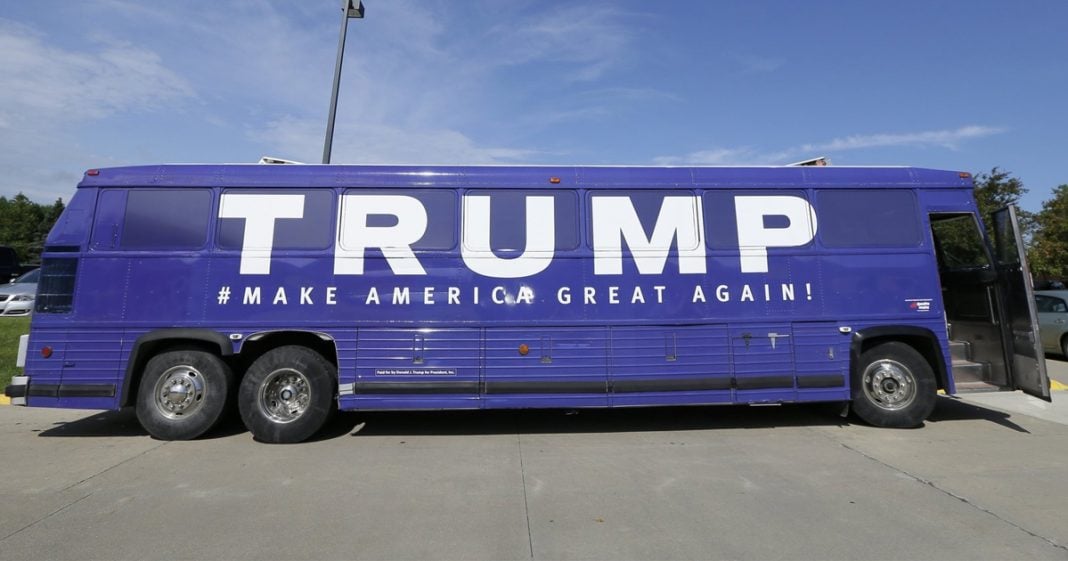 For those unhappy with Donald Trump’s presidential future (read: most of us), one way that we can all collectively show our displeasure is to avoid all Trump-associated brands and companies. After all, the only language Donald Trump speak is cold hard cash.

To this end, the tech world has come to our rescue by offering a simple cell phone application which allows the user to quickly discern whether a company is Trump-associated or Trump-free. The app, Boycott Trump, was released on November 21 by the Democratic Coalition Against Trump and is free to download and use.

So far, the app has been downloaded well over 80,000 times on both Iphone and Android, and it can now be found in the trending section of ITunes where it is not hard to find.

But be warned: what you quickly learn when you try to use this app to avoid Trump businesses is that he has his hands deep in many different industries – an uncomfortable sign that his conflict of interest is far too great to be an effective POTUS.

All told, the app lists a whopping 250 businesses that have ties to the Trump family. This list includes real estate companies, retailers who sell Ivanka Trump jewelry and clothing, publicly Trump-backing businesses whose rich boardmembers have publicly endorsed the man, and more.

You may be surprised to see which of your favorite companies are a bit too cozy with Trump’s financial side.

And the list is always evolving. If companies make an effort to distance themselves from Trump or cut their financial ties to the monster, they may earn back the respect and cashflow from liberals.

But for the hundreds of other companies still involved, their association with Trump is a giant scarlet letter that should show everyone with a moral compass that they are not worthy of our time, attention, or hard-earned money.