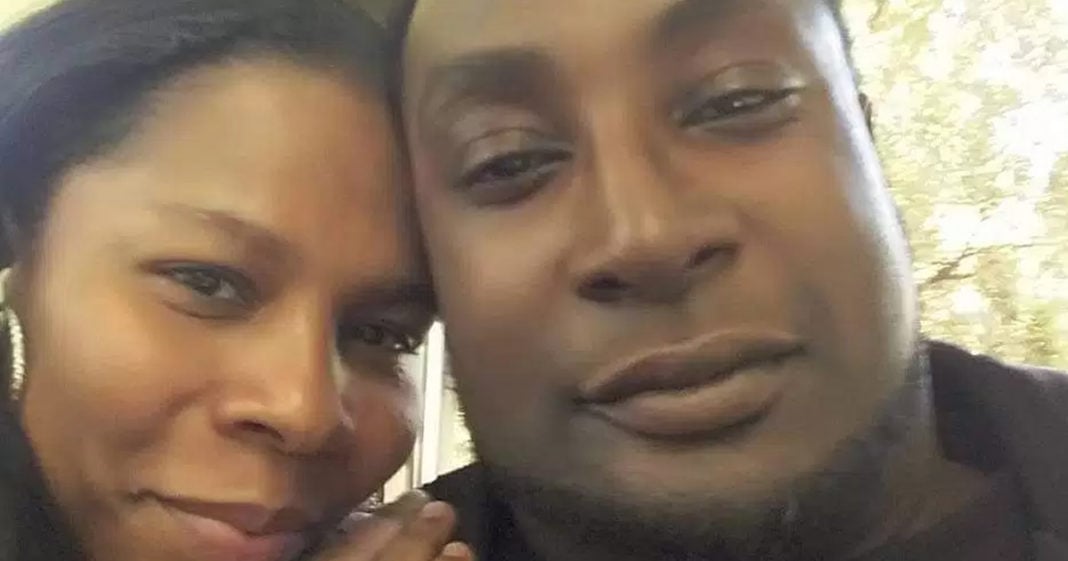 Officials in North Carolina announced on Wednesday that they do not feel there is sufficient evidence to charge the officer who killed Keith Lamont Scott on September 20 with any legal wrongdoing.

Scott was killed in September by Officer Brentley Vinson after officers said they were seeking a suspect that fit Scott’s description.

National attention was drawn to the shooting when Scott’s wife released footage she had taken on her cell phone. Later, North Carolina reluctantly released police dash cam footage of the event after initially refusing. Governor Pat McCrory claimed that seeing official video of the shooting might create confusion.

In the video, you can hear Scott’s wife repeatedly telling the advancing officers that her husband suffered from a Traumatic Brain Injury and that he wouldn’t do any harm to them.

According to some who watched all footage released, officers appear to have planted a gun on Scott, though the DA claims that Scott’s DNA was found on the gun.

“Andrew Murray, the Mecklenburg County district attorney, said Vinson’s use of deadly force was lawful because he feared for his life.”

“Video from a police dash cam showed Scott getting out of his SUV as police had their guns drawn. The video does not show what Scott was holding in his hands, as he slowly moved backward and was shot four times. He was struck in the wrist, abdomen, and rear shoulder.

Murray said Scott’s DNA and fingerprints were found on the slide and grip of a gun recovered at the scene. The Colt .380 semi-automatic handgun was loaded with a bullet in the chamber.”

North Carolina is an open carry state, but officers claim that Scott refused to put the gun down when directed to do so several times. This account has been repeatedly disputed by Scott’s wife.

There will be no justice for Scott’s death, and no trial will take place.