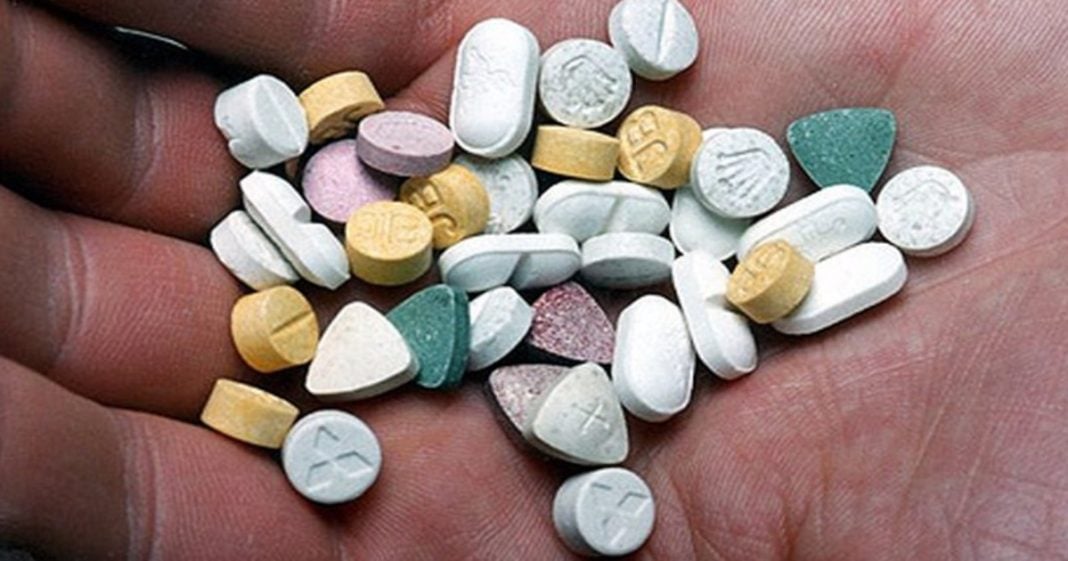 In a surprising turn, the FDA has approved continued trials of illegal substance Ecstacy in the possible treatment of Post Traumatic Stress Disorder.

Ecstacy, or MDMA, is a common psychoactive party drug which induces heightened sensations and hallucinations.

In recent years, small studies have been done on those suffering from debilitating PTSD, with many reporting a lessening of their symptoms thanks to the use of the drug.

The synthetic drug, usually taken by mouth in capsule form, causes an increase in Dopamine, Norepinephrine, and Seratonin in the brain. These increases cause a sense of euphoria, emotional openness, elevated mood and empathy.

Veteran C.J. Hardin told the New York Times that after three tours in Iraq and Afghanistan, the only thing to break through his PTSD wall and relieve his symptoms was his participation in a small trial of MDMA in 2013.

“It changed my life. It allowed me to see my trauma without fear or hesitation and finally process things and move forward.”

Hardin’s successful results mirrored that of many others, and caused the FDA to allow the trials to continue. These trials will be much bigger than initial trials, allowing for scientists to study more and discover more positive and negative effects.

The need for alternative treatment for PTSD is increasing as currently available therapies can only help a small portion of those suffering.

Dr. Charles R. Marmar, the head of psychiatry at New York University’s Langone School of Medicine and a leading PTSD researcher had this to say about current PTSD therapies:

“PTSD can be very hard to treat. Our best therapies right now don’t help 30 to 40 percent of people. So we need more options.”

The next phase of MDMA research will include at least 230 patients and will be funded by the Multidisciplinary Association for Psychedelic Studies, a small nonprofit which funded six initial studies of MDMA.

The effects of the MDMA studies can have a positive effect on other illegal substance studies as well. In an era when Marijuana continues to be taboo, if we as a society can see the use of MDMA, maybe we can begin to open our eyes to other substances we consider criminal.

Currently, there are millions of Americans suffering from PTSD. Veterans and trauma victims alike can benefit tremendously from this new discovery. 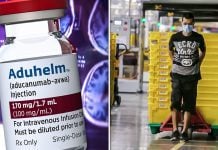