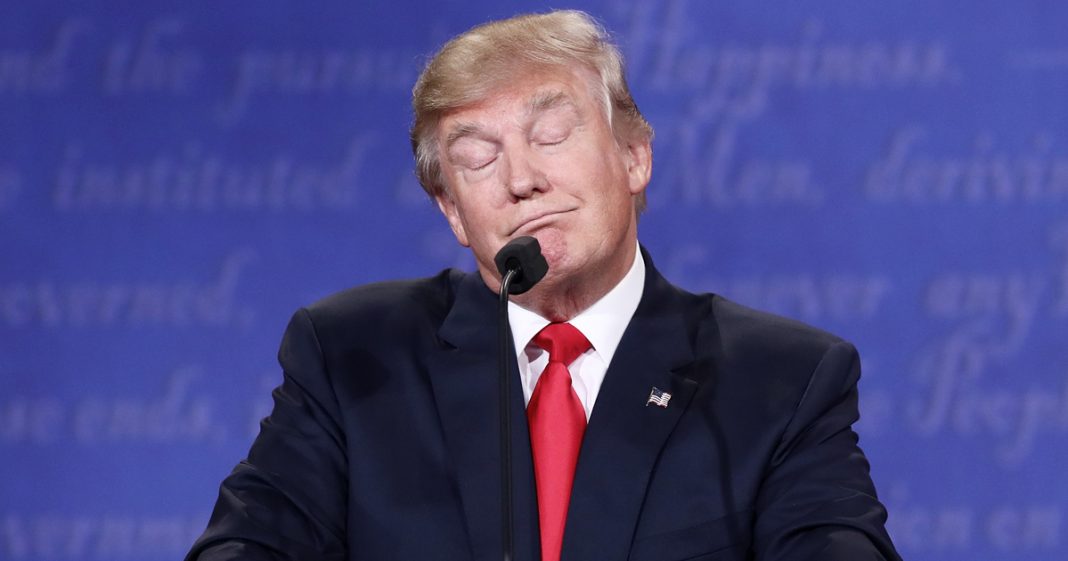 In this Majority Report clip, Trump supporter Paris Dennard appears on Don Lemon’s “CNN tonight” and simply will not give up the idea that Trump won the electoral college by a “landside,” despite repeated attempts on Lemon’s part to show him the numbers and ask him if he knows what a landslide is.