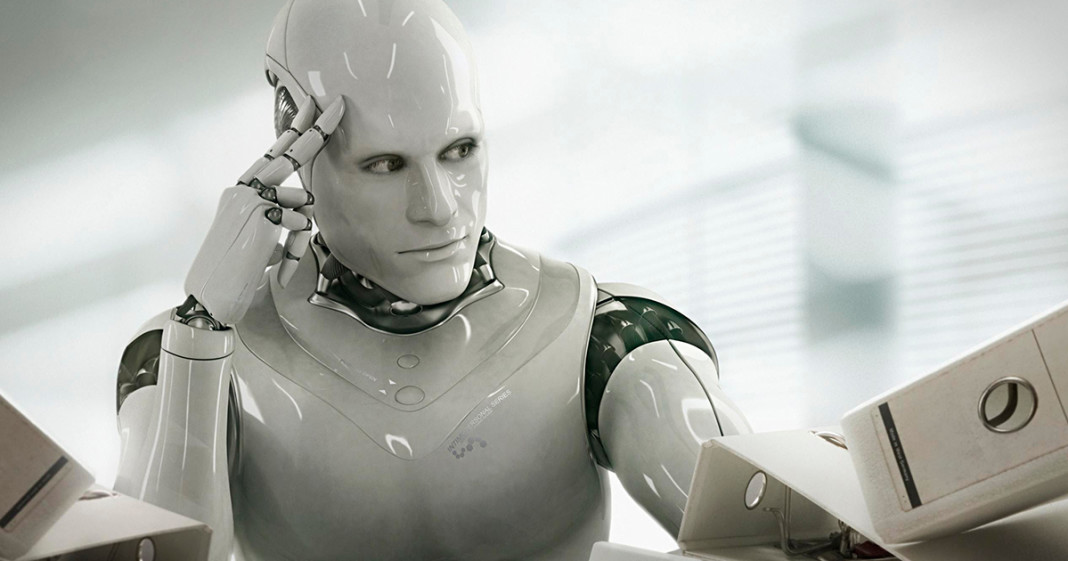 On Tuesday morning it was announced that the following day, Senator Ted Cruz would be heading Congress’ first hearing on artificial intelligence.

Cruz, for those who didn’t know, is the chairman of the Subcommittee on Space, Science, and Competitiveness, which is why he will be leading this congressional hearing.

The hearing will be called “The Dawn of Artificial Intelligence,” and will look at the government implications of the developing world of A.I.

According to the media advisory,

“[The hearing] will conduct a broad overview of the state of artificial intelligence, including policy implications and effects on commerce.”

The timing of this hearing is interesting, and the fact that Cruz will be leading it is even more interesting. Maybe he just needed something to do while waiting for the season finale of Westworld?

We eagerly await Cruz’s commentary on this interesting topic.