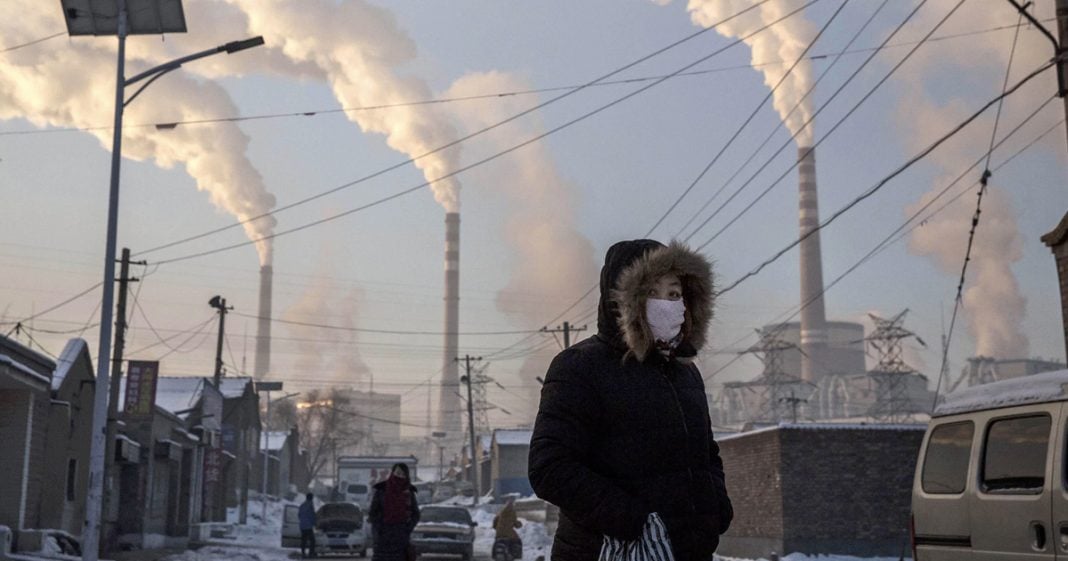 As many question the legitimacy of the fossil fuel industry in America, the Chinese government is continuing to push the coal industry despite mass overproduction and widespread pollution.

According to the London-based Carbon Tracker Initiative, China’s current coal firing stations currently generate 865 gigawatts of energy, with only about 45% actually being used to meet the nation’s energy demands.

Even at reduced capacity China could produce more than enough energy beyond 2020 without building any more plants. However, the Chinese government is reluctant to halt expansion plans at the risk of eliminating local jobs. All this in spite of the harsh impact their emissions have already made on their population and the enormity of the financial loss this project would cause.

It is happenstantial that China’s coal problem draws parallels to the promises Donald Trump made during his presidential campaign, specifically in regards to reinvigorating America’s forlorn coal industry. With a foreign superpower buckling under the financial and environmental burden of fossil fuels, and our own past failures in the same field, this should perhaps come as a warning to President-elect Trump that expanding the coal industry may prove fruitless.

Coal is dangerous and obsolete, and the need for alternative energy sources is only growing larger. To take a page from Chinese philosopher Confucius, we must study our past if we wish to define our future, and this is a piece of history we should not want to repeat.