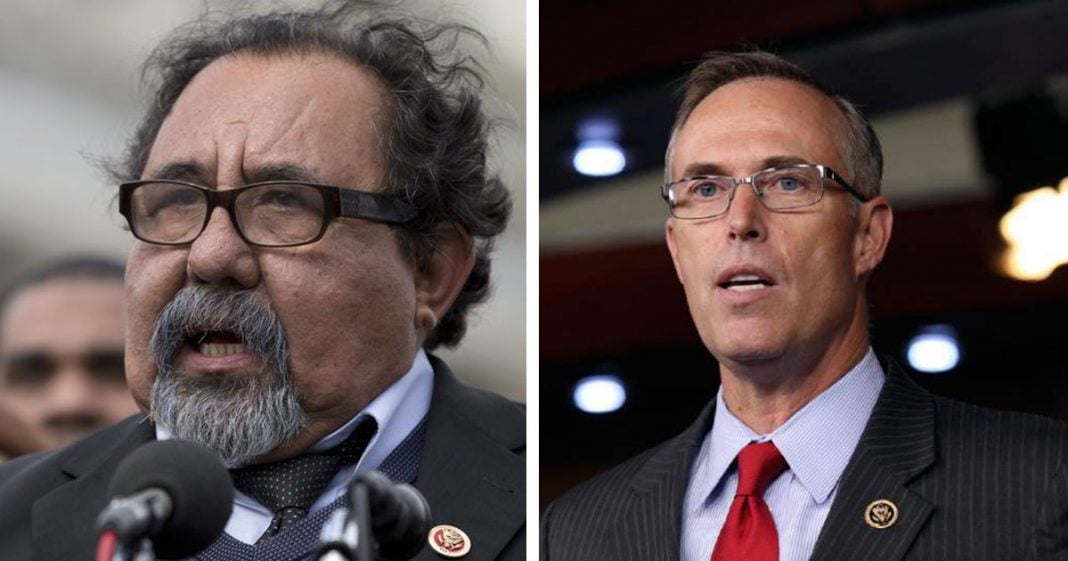 Two congressmen have sent President Obama a letter asking that he agree to a meeting with the men to discuss the ongoing atrocities occurring at the site of the NoDAPL protest.

In the wake of a state order that all protesters leave their camp sites immediately, paired with a similar order from the Army Corp of Engineers, the two congressman have sent the urgent letter asking that the POTUS discuss this important topic.

The two congressmen noted in their letter that this was the second time they have reached out to the president on this subject, having earlier joined 21 members of congress in another letter sent on November 14, urgently asking that Obama take action in the conflict.

“Since then, headlines of mass injuries, frigid water being sprayed at demonstrators in sub-freezing temperatures, and of rubber bullets and similar anti-riot weapons being fired at peaceful, unarmed civilians, make it clear that this situation is only getting worse. Additionally, the Army Corps of Engineers letter announcing the closure of the Oceti Sakowin camp to demonstrators represents a concerning and disappointing course of action by the federal government.”

Finally, the two men concluded that what they most wanted was assurances that something is being done to deescalate the situation so that no more innocent individuals are put in harm’s way for corporate greed.

We urge President Obama to pay attention, and thank these two men, Grijalva and Huffman, for speaking up at such a dire time.

You can read the entirety of the congressmen’s letter here.