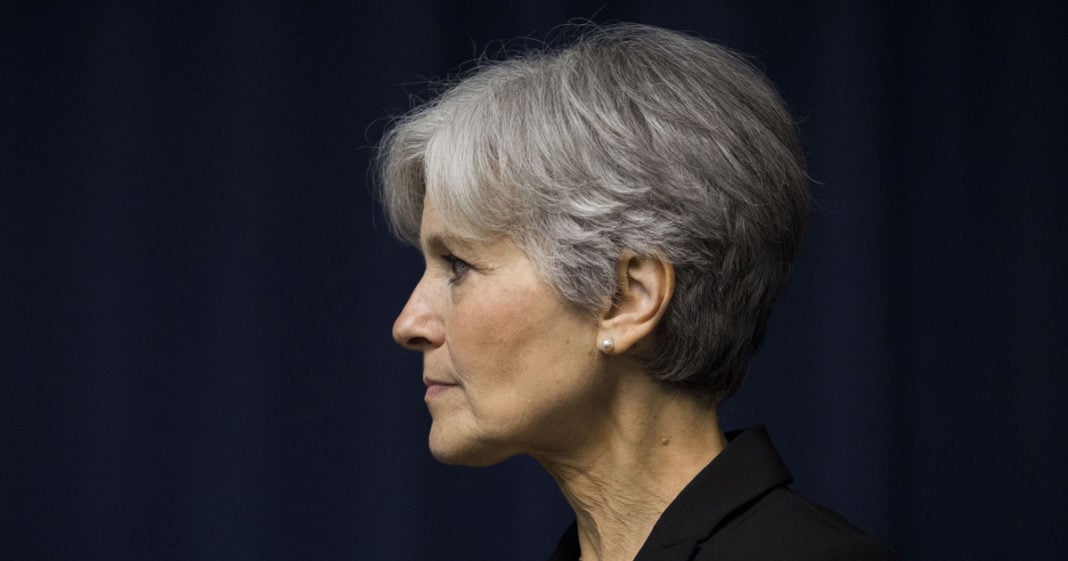 This is the second state that Stein has filed paperwork in order to force a recount, the first of which was Wisconsin on Friday. Just hours before the deadline, Stein filed after having raised significant funds from the public.

Stein’s recount efforts in Pennsylvania will be significantly more difficult than they were in Wisconsin. Unlike in Wisconsin, a recount can only be required in Pennsylvania two ways: Either three or more voters in each precinct must request that a recount be done, or Stein must file a lawsuit calling for a recount state-wide. In a lawsuit like this, Stein would be required to show evidence of result inaccuracies or fraud.

Though the filing has been made in Wisconsin, Stein still faces issues there as well as the state has agreed to recount – but won’t consent to doing so by hand. In response to this refusal, Stein is preparing to sue the state board of elections in order to force a hand recount.

The next step in Stein’s recount efforts will be focused on Michigan whose filing deadline is Wednesday.

In response to the recount, the Clinton campaign has said that they will cooperate with the efforts in Wisconsin and elsewhere, though they also said they didn’t find any indication of voter fraud.

Meanwhile, Donald Trump behaved as expected when he heard about the recount. In a characteristic tweetstorm, Trump said that if the popular vote mattered, he would have won that too. The President-elect also erroneously stated that Clinton’s popular vote lead came from millions of illegal voters – a serious and false claim.

Stein has a long road ahead of her if she intends for even one of these states to do a proper recount, but as contributions to the effort continue to roll in, she can rest assured that millions are supporting her efforts at political transparency and fairness.